Other Gods and Idols 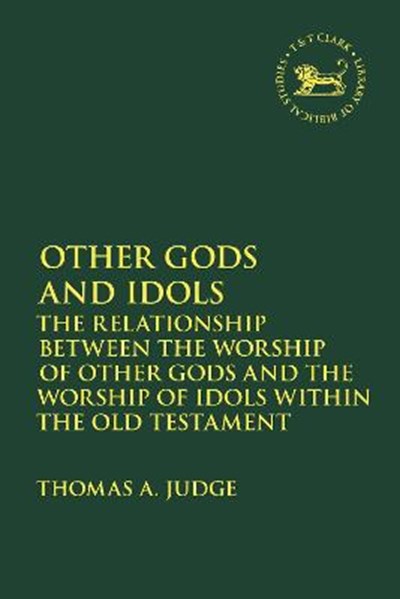 Other Gods and Idols

eBook FAQ
Add to Basket
Publisher: Bloomsbury Publishing PLC
ISBN: 9780567696120
Number of Pages: 192
Published: 20/08/2020
Width: 15.6 cm
Height: 23.4 cm
Description Author Information Reviews
This study questions why the relationship between the worship of other gods and the worship of idols within the Old Testament is difficult to define, acknowledging how various traditions have seen these two issues as synonymous and others have viewed them as separate commandments. Judge argues that there are four factors at play in this diversity. He introduces the first three through an examination of the relationship between the prohibitions listed in the biblical text, and the fourth through a study of the biblical depiction of the war against idols before and after the fall of the Northern Kingdom. Judge argues that texts depicting the era before the fall provide a context in which there are strong grounds to distinguishing the worship of the "wrong gods" and the worship of the right God in the wrong way. However, texts depicting the era after the fall provide a context in which the issues appear to have been fused.