Satan, the Heavenly Adversary of Man 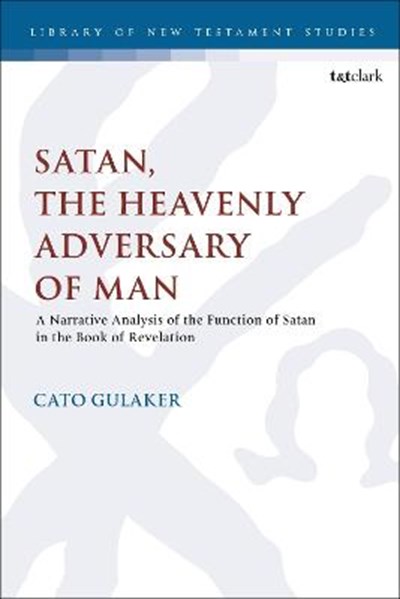 Satan, the Heavenly Adversary of Man

eBook FAQ
Add to Basket
Publisher: Bloomsbury Publishing PLC
ISBN: 9780567696502
Number of Pages: 272
Published: 24/12/2020
Width: 15.6 cm
Height: 23.4 cm
Description Author Information Reviews
Cato Gulaker employs narrative criticism to explore where the depiction of Satan found in the Book of Revelation is positioned on the axis of two divergent roles. The literary character of Satan is commonly perceived to gradually evolve from the first divine agents in the Hebrew Bible, representing the darker sides of the divine governing of affairs (Job 1-2; Zech 3; 1 Chr 21:1; Num 22:22, 32), to the full-blown enemy of God of the post-biblical era. However, Gulaker posits that texts referring to Satan in between these two poles are not uniform and diverge considerably. This book argues for a new way of perceiving Satan in Revelation that provides a more probable reading, as it creates less narrative dissonance than the alternative of the ancient combat myth/cosmic conflict between Satan and God. From this reading emerges a subdued Satan more akin to its Hebrew Bible hypotexts and Second Temple Judaism parallels - one that fits seamlessly with the theology, cosmology and the overarching plot of the narrative itself. Gulaker explores the functions of Satan in a text written relatively late compared to the rest of the New Testament, but with strong affinities to the Hebrew Bible, concluding that Satan is characterized more as the leash, rod, and sifting device in the hand of God, than as his enemy.