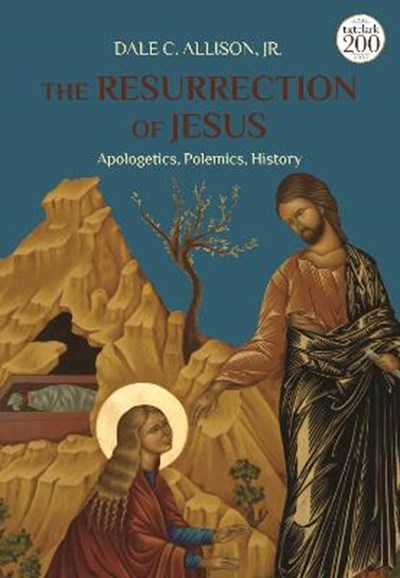 eBook FAQ
Add to Basket
Publisher: Bloomsbury Publishing PLC
ISBN: 9780567697561
Number of Pages: 416
Published: 11/03/2021
Width: 16.9 cm
Height: 24.4 cm
Description Author Information Reviews
The earliest traditions around the narrative of Jesus' resurrection are considered in this landmark work by Dale C. Allison, Jr, drawing together the fruits of his decades of research into this issue at the very core of Christian identity. Allison returns to the ancient sources and earliest traditions, charting them alongside the development of faith in the resurrection in the early church and throughout Christian history. Beginning with historical-critical methodology that examines the empty tomb narratives and early confessions, Allison moves on to consider the resurrection in parallel with other traditions and stories, including Tibetan accounts of saintly figures being assumed into the light, in the chapter "Rainbow Body". Finally, Allison considers what might be said by way of results or conclusions on the topic of resurrection, offering perspectives from both apologetic and sceptical viewpoints. In his final section of "modest results" he considers scholarly approaches to the resurrection in light of human experience, adding fresh nuance to a debate that has often been characterised in overly simplistic terms of "it happened" or "it didn't".

Dale C. Allison, Jr., is the Richard J. Dearborn Professor of New Testament at Princeton Theological Seminary, USA, and the author of many books, including Constructing Jesus: Memory, Imagination, and History and the International Critical Commentary on James.