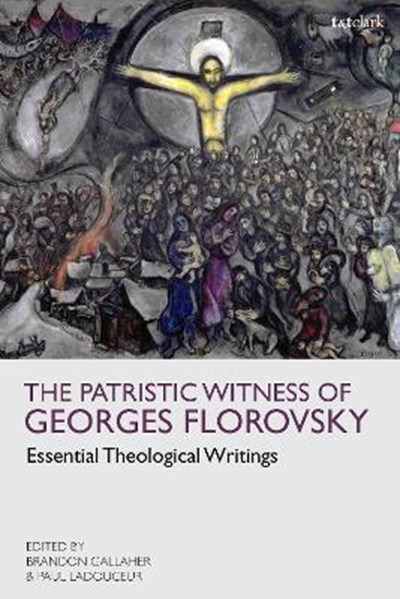 eBook FAQ
Add to Basket
Publisher: Bloomsbury Publishing PLC
ISBN: 9780567697714
Number of Pages: 392
Published: 25/06/2020
Width: 15.6 cm
Height: 23.4 cm
Description Author Information Reviews
Georges Florovsky (1893-1979) was one of the most prominent Orthodox theologians and ecumenists of the twentieth century. His call for a return to patristic writings as a source of modern theological reflection had a powerful impact not only on Orthodox theology in the second half of the twentieth century, but on Christian theology in general. Florovsky was also a major Orthodox voice in the ecumenical movement for four decades and he is one of the founders of the World Council of Churches. This book is a collection of major theological writings by George Florovsky. It includes representative and widely influential but now largely inaccessible texts, many newly translated for this book, divided into four thematic sections: Creation, Incarnation and Redemption, The Nature of Theology, Ecclesiology and Ecumenism, and Scripture, Worship and Eschatology. A foreword by Metropolitan Kallistos Ware presents the theological vision of Georges Florovsky and discusses the continuing relevance of his work both for Orthodox theology and for modern theology in general. The introduction by the Editors provides a theological and historical overview of Florovsky theology in teh context of his biography. The book includes explanatory notes, translation of patrisitc citations and an index.