Single Individual and the Searcher of Hearts 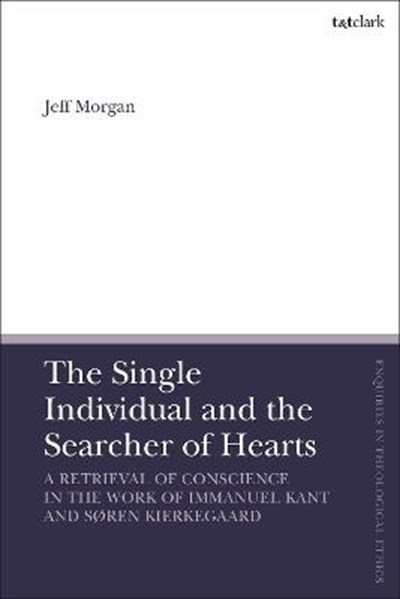 Single Individual and the Searcher of Hearts

eBook FAQ
Add to Basket
Publisher: Bloomsbury Publishing PLC
ISBN: 9780567697721
Number of Pages: 192
Published: 24/02/2022
Width: 15.6 cm
Height: 23.4 cm
Description Author Information Reviews
Jeff Morgan argues that both Immanuel Kant and Soren Kierkegaard think of conscience as an individual's moral self-awareness before God, specifically before the claim God makes on each person. This innovative reading corrects prevailing views that both figures, especially Kant, lay the groundwork for the autonomous individual of modern life - that is, the atomistic individual who is accountable chiefly to themselves as their own lawmaker. This book first challenges the dismissal of conscience in 20th-century Christian ethics, often in favour of an emphasis on corporate life and corporate self-understanding. Morgan shows that this dismissal is based on a misinterpretation of Immanuel Kant's practical philosophy and moral theology, and of Soren Kierkegaard's second authorship. He does this with refreshing discussions of Stanley Hauerwas, Oliver O'Donovan, and other major figures. Morgan instead situates Kant and Kierkegaard within a broad trajectory in Christian thought in which an individual's moral self-awareness before God, as distinct from moral self-awareness before a community, is an essential feature of the Christian moral life.

Jeff Morgan is Assistant Professor of Theology and Ethics at Saint Joseph's College of Maine, USA.