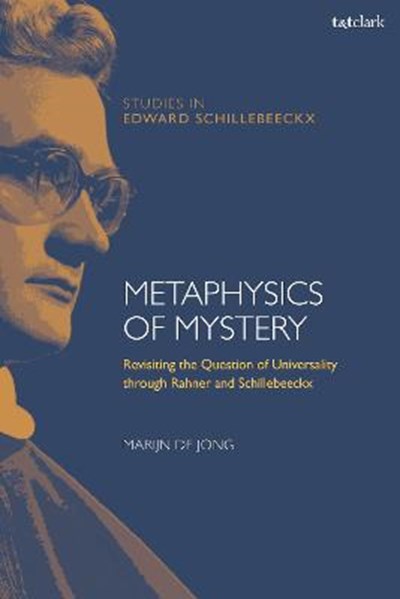 eBook FAQ
Add to Basket
Publisher: Bloomsbury Publishing PLC
ISBN: 9780567698971
Number of Pages: 328
Published: 26/08/2021
Width: 15.6 cm
Height: 23.4 cm
Description Author Information Reviews
How can we theologically reflect on universality in a world that increasingly focuses on particularities and differences? Marijn de Jong argues that the question of universality calls for a reconceptualized form of metaphysical theology, which he finds in the work of Karl Rahner and Edward Schillebeeckx. Casting a new light on these theologians, de Jong demonstrates that their methods contain a dialectical interrelation of hermeneutics and metaphysics - an interrelation which seemingly has been lost in more recent hermeneutical theology. Rahner and Schillebeeckx carefully balance particularity and universality without falling prey to relativist or absolutist ways of reasoning. By analyzing fundamental themes such as experience and interpretation, nature and grace, faith and reason, and intelligibility and mystery, de Jong reveals the modest theological metaphysics that lies at the heart of their methods. This critical retrieval demonstrates the enduring relevance of these thinkers and opens up new avenues of thought for theologians that do not want to shy away from the difficult question of the universality of God.

Marijn de Jong has obtained a doctorate in theology from the Catholic University of Leuven, Belgium.