Freedom, Necessity, and the Knowledge of God

In Conversation with Karl Barth and Thomas F. Torrance 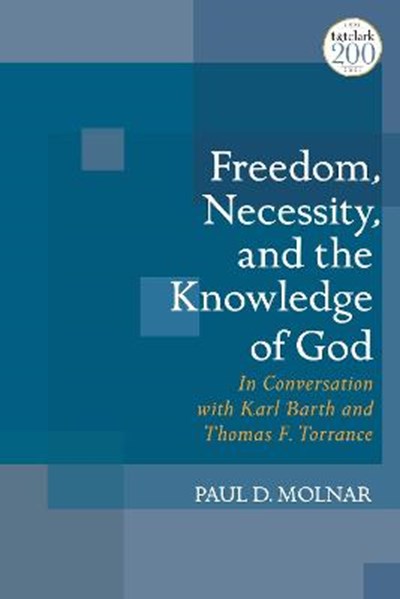 Freedom, Necessity, and the Knowledge of God

In Conversation with Karl Barth and Thomas F. Torrance

eBook FAQ
Add to Basket
Publisher: Bloomsbury Publishing PLC
ISBN: 9780567700186
Number of Pages: 376
Published: 30/12/2021
Width: 15.6 cm
Height: 23.4 cm
Description Author Information Reviews
Paul D. Molnar discusses issues related to the concepts of freedom and necessity in trinitarian doctrine. He considers the implications of "non-conceptual knowledge of God" by comparing the approaches of Karl Rahner and T. F. Torrance. He also reconsiders T. F. Torrance's "new" natural theology and illustrates why Christology must be central when discussing liberation theology. Further, he explores Catholic and Protestant relations by comparing the views of Elizabeth Johnson, Walter Kasper and Karl Barth, as well as relations among Christians, Jews and Muslims by considering whether it is appropriate to claim that all three religions should be understood to be united under the concept of monotheism. Finally, he probes the controversial issues of how to name God in a way that underscores the full equality of women and men and how to understand "universalism" by placing Torrance and David Bentley Hart into conversation on that subject.