Sacrifice in Pagan and Christian Antiquity 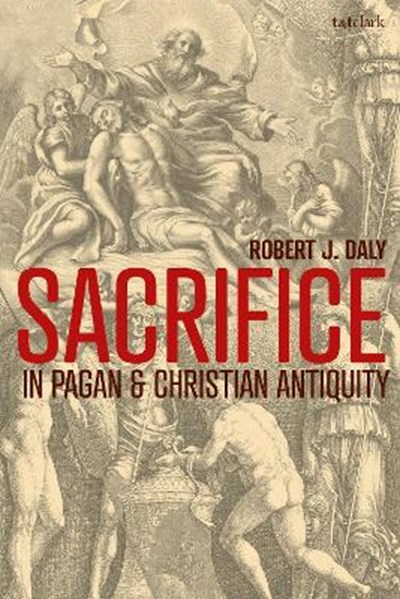 Sacrifice in Pagan and Christian Antiquity

eBook FAQ
Add to Basket
Publisher: Bloomsbury Publishing PLC
ISBN: 9780567700391
Number of Pages: 168
Published: 22/04/2021
Width: 15.6 cm
Height: 23.4 cm
Description Author Information Reviews
Robert J. Daly S.J. examines the concept of sacrifice in the ancient Mediterranean world, and discusses how the rise of bloodless Christian sacrifice, and the use of sacrificial language in reference to highly spiritualized Christian lives, would have seemed unsettling and radically challenging to the pagan mind. Acknowledging the difficulties posed by an overwhelmingly Christian scholarly narrative around the topic of sacrifice, Daly specifically sets out to tell the non-Christian side of this story. He first outlines the pagan trajectory, and then the Jewish-Christian trajectory, before concluding with a representative series of comparisons and contrasts. Covering the concept of sacrifice in relation to prayer, ethics and morality, the rhetoric and economics of sacrificial ceremonies, and heroes and saints, Daly finishes with an estimation of how this study might inform further study of sacrifice.

Robert J. Daly S.J. is Professor Emeritus of Theology at Boston College, USA, and is the author of Sacrifice Unveiled (T&T Clark, 2009).