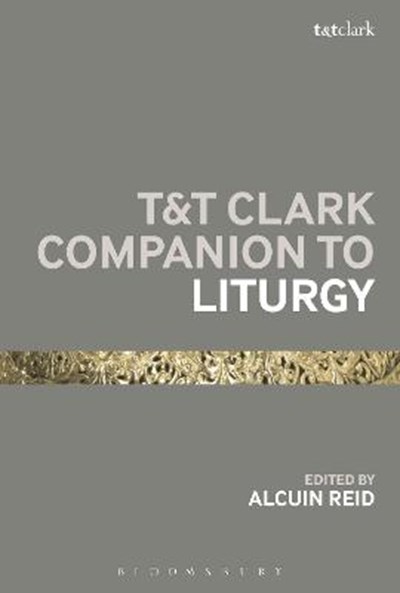 eBook FAQ
Add to Basket
Publisher: Bloomsbury Publishing PLC
ISBN: 9780567701121
Number of Pages: 584
Published: 29/07/2021
Width: 15.6 cm
Height: 23.4 cm
Description Author Information Reviews
In the decades following the Second Vatican Council, Catholic liturgy became an area of considerable interest and debate, if not controversy, in the West. Mid-late 20th century liturgical scholarship, upon which the liturgical reforms of the Second Vatican Council were predicated and implemented, no longer stands unquestioned. The liturgical and ecclesial springtime the reforms of Paul VI were expected to facilitate has failed to emerge, leaving many questions as to their wisdom and value. Quo vadis Catholic liturgy? This Companion brings together a variety of scholars who consider this question at the beginning of the 21st century in the light of advances in liturgical scholarship, decades of post-Vatican II experience and the critical re-examination in the West of the question of the liturgy promoted by Benedict XVI. The contributors, each eminent in their field, have distinct takes on how to answer this question, but each makes a significant contribution to contemporary debate, making this Companion an essential reference for the study of Western Catholic liturgy in history and in the light of contemporary scholarship and debate.

Alcuin Reid is a monk of the Monastere Saint-Benoit in the diocese of Frejus-Toulon, France. He is an internationally renowned liturgical scholar and author whose work has been published in at least eight languages.