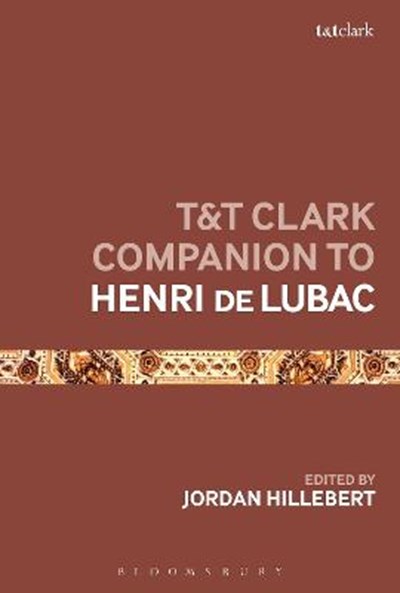 eBook FAQ
Add to Basket
Publisher: Bloomsbury Publishing PLC
ISBN: 9780567701138
Number of Pages: 512
Published: 29/07/2021
Width: 15.6 cm
Height: 23.4 cm
Description Author Information Reviews
The T&T Clark Companion to Henri de Lubac introduces the life and writings of one of the most influential theologians of the 20th century. A highly controversial figure throughout the 1940s and 50s, Henri de Lubac (1896 - 1991) played a prominent role during the Second Vatican Council and was appointed cardinal by Pope John Paul II in 1983. His work, which covers an impressive range of theological, philosophical and historical inquiries, has left an indelible mark on modern Christian thought. This volume, including contributions from leading Catholic, Protestant and Anglican scholars of de Lubac's work, introduces readers to the key features of his theology. By placing de Lubac's writings in both their immediate context and in conversation with contemporary theological debates, these essays shed light on the theological ingenuity and continuing relevance of this important thinker.