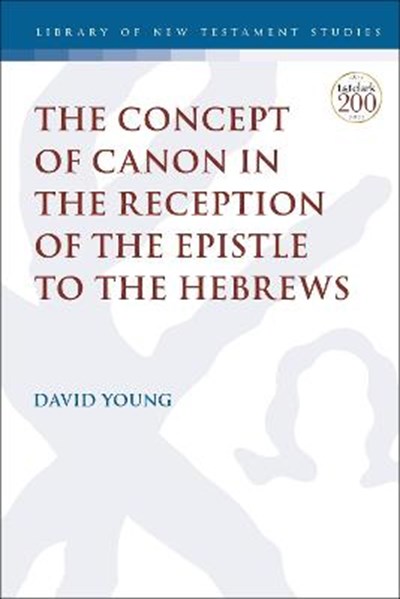 eBook FAQ
Add to Basket
Publisher: Bloomsbury Publishing PLC
ISBN: 9780567701343
Number of Pages: 176
Published: 18/11/2021
Width: 15.6 cm
Height: 23.4 cm
Description Author Information Reviews
David Young argues that the reception of the Epistle to the Hebrews in early Christianity was influenced by a number of factors which had little to do with debates about an authoritative canon of Christian writings, and which were primarily the concern of a relatively small group of highly educated scholars. Through careful study of the quotations and reproductions of Hebrews in their own rhetorical and material context, Young stresses that the concept of canon had little bearing on its early reception. By exploring the transformation of authorship into authority, the patristic citations of Hebrews, the Epistle's position in edited collections of the Pauline corpus and the consequences of translation, this complex reception history illustrates the myriad ways in which early Christians thought of and interacted with their scriptures.

David Young is Dean of the Chapel and Assistant Professor of Biblical Literature at Eastern Nazarene College, USA.