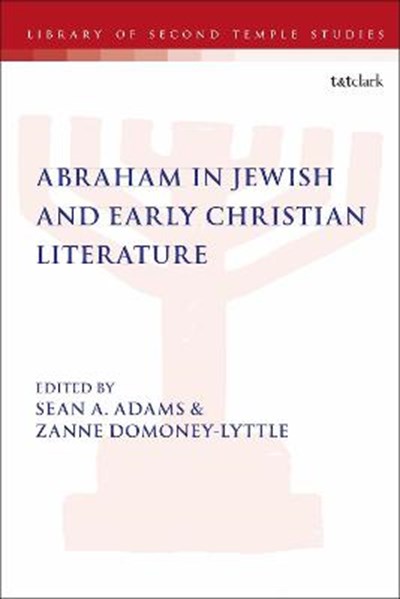 QTY
Add to Basket
Publisher: Bloomsbury Publishing PLC
ISBN: 9780567701527
Number of Pages: 264
Published: 29/07/2021
Width: 15.6 cm
Height: 23.4 cm
Description Author Information Reviews
This book is open access and available on www.bloomsburycollections.com. It is funded by Knowledge Unlatched. Jewish and early Christian authors discussed Abraham in numerous and diverse ways, adapting his Old Testament narratives and using Abrahamic imagery in their works. However, while some areas of study in Abrahamic texts have received much scholarly attention, other areas remain nearly untouched. Beginning with a perspective on how Abraham was used within Jewish literature, this collection of essays follows the impact of Abraham across biblical texts-including Pseudigraphic and Apocryphal texts - into early Greek, Latin and Gnostic literature. These essays build upon existing Abraham scholarship, by discussing Abraham in less explored areas such as rewritten scripture, Philo of Alexandria, Josephus, the Apostolic Fathers and contemporary Greek and Latin authors. Through the presentation of a more thorough outline of the impact of the figure and stories of Abraham, the contributors to this volume create a concise and complete idea of how his narrative was employed throughout the centuries, and how ancient authors adopted and adapted received traditions.