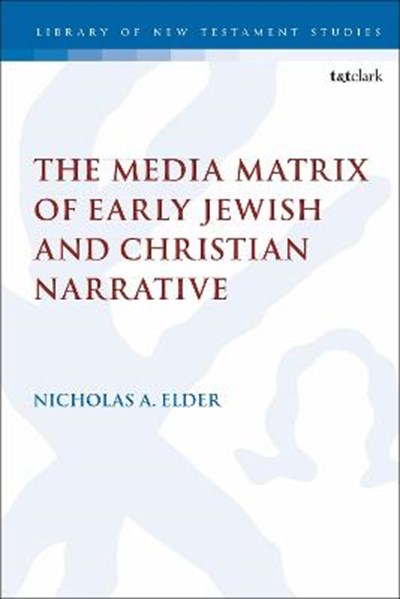 eBook FAQ
Add to Basket
Publisher: Bloomsbury Publishing PLC
ISBN: 9780567701541
Number of Pages: 224
Published: 29/07/2021
Width: 15.6 cm
Height: 23.4 cm
Description Author Information Reviews
Generically, theologically, and concerning content, Mark and Joseph and Aseneth are quite different. The former is a product of the nascent Jesus movement and influenced by the Greco-Roman Bioi ("Lives"). It details the life, ministry, death, and resurrection of a wandering Galilean. The latter is a Hellenistic Jewish narrative influenced by Greek romances and Jewish novellas. It expands the laconic account of Joseph's marriage to Aseneth in Genesis 41 into a full-fledged love and adventure story. Despite these differences, Elder finds remarkable similarities that the texts share. Elder uses both texts to examine media and modes of composition in antiquity, arguing that they were both composed via dictation from their antecedent oral traditions. Elder's volume offers a fresh approach to the composition of both Joseph and Aseneth and Mark as well as to many of their respective interpretive debates.

Nicholas A. Elder is Assistant Professor of New Testament at the University of Dubuque Theological Seminary, USA.