Figure of Abraham in John 8 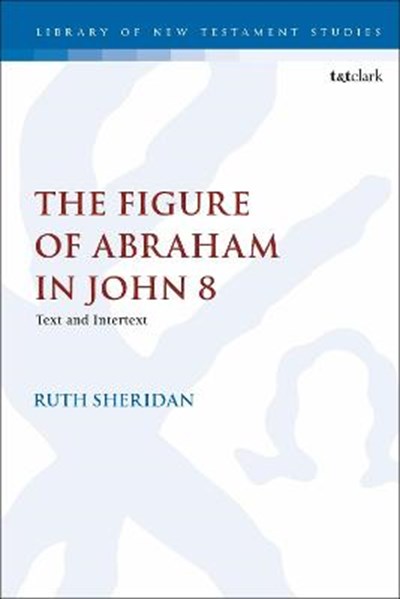 Figure of Abraham in John 8

eBook FAQ
Add to Basket
Publisher: Bloomsbury Publishing PLC
ISBN: 9780567702111
Number of Pages: 472
Published: 23/09/2021
Width: 15.6 cm
Height: 23.4 cm
Description Author Information Reviews
In the Gospel of John, the character of Jesus repeatedly comes into conflict with a group pejoratively designated as 'the Jews'. In chapter 8 of the Gospel this conflict could be said to reach a head, with Jesus labeling the Jews as children 'of the devil' (8:44) - a verse often cited as epitomizing early Christian anti-Judaism. Using methods derived from modern and post-modern literary criticism Ruth Sheridan examines textual allusions to the biblical figures of Cain and Abraham in John 8:1-59. She pays particular attention to how these allusions give shape to the Gospel's alleged and infamous anti-Judaism (exemplified in John 8:44). Moreover, the book uniquely studies the subsequent reception in the Patristic and Rabbinic literature, not only of John 8, but also of the figures of Cain and Abraham. It shows how these figures are linked in Christian and Jewish imagination in the formative centuries in which the two religions came into definition.

Ruth Sheridan is an independent scholar living in Australia. She is the author of Retelling Scripture: 'The Jews' and the Scriptural Citations in John 1:19-12:15.