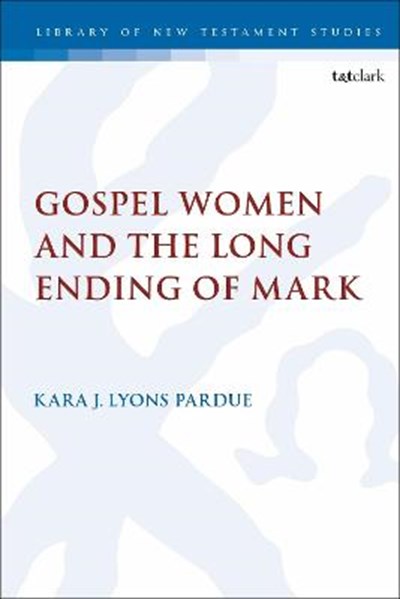 eBook FAQ
Add to Basket
Publisher: Bloomsbury Publishing PLC
ISBN: 9780567702135
Number of Pages: 200
Published: 23/09/2021
Width: 15.6 cm
Height: 23.4 cm
Description Author Information Reviews
Kara Lyons-Pardue examines the issue of the ending of the gospel of Mark, showing how the later additions to the text function as early receptions of the original gospel tradition providing an ancient "fix" to the problem of the ending in which the women flee the tomb in terror and silence. Lyons-Pardue suggests that the long ending functions canonically, smoothing out the "problem" of 16:8 in ways that support the nascent four-gospel canon. Lyons-Pardue argues that the long ending represents an ancient reception of the preceding gospel that continues to the unique portrait of discipleship that is characteristically Markan. Mary Magdalene forms the renewed paradigm of an unlikely person or outsider, here a woman, being the one to "go and tell" the good news. This pattern is then projected onto all disciples who are called to proclaim the news to the entire created order (16:15).