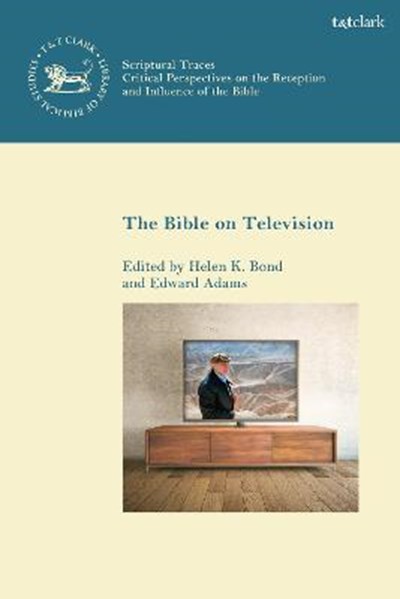 eBook FAQ
Add to Basket
Publisher: Bloomsbury Publishing PLC
ISBN: 9780567702180
Number of Pages: 280
Published: 21/10/2021
Width: 15.6 cm
Height: 23.4 cm
Description Author Information Reviews
This volume examines and discusses selected Bible documentaries and academically informed dramatizations of the Bible. With a major focus on recent productions in UK mainline television within the past 15 years, the contributors also engage with productions from the USA. After a critical introduction by Helen K. Bond, charting and reflecting on the use of the Bible on television in recent years, the book falls into three sections. First, a number of influential filmmakers and producers, including Ray Bruce and Jean- Claude Bragard, discuss their work in relation to the context and constraints of television - especially religious television - programming. The volume then moves to reflections of various academics who have acted as 'talking heads', historical consultants and presenters, allowing discussion of different aspects of the process, including the extent to which they had influence and how their contributions were used. Finally, a number of scholars assess the finished products, discussing what they tell us about the modern reception of the Bible, with additional consideration of how these productions influence biblical scholars and contribute to the scholarly agenda.

Helen K. Bond is Professor of Christian Origins at the University of Edinburgh, UK, and is the author of a number of books, including The Historical Jesus: A Guide for the Perplexed (2012). Edward Adams is Professor of New Testament at King's College London, UK, and has written several books, including The Earliest Christian Meeting Places (2013).