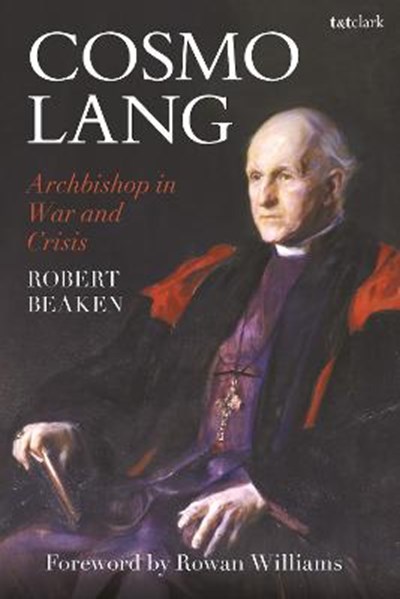 eBook FAQ
Add to Basket
Publisher: Bloomsbury Publishing PLC
ISBN: 9780567703668
Number of Pages: 338
Published: 26/08/2021
Width: 15.6 cm
Height: 23.4 cm
Description Author Information Reviews
The period 1928-1942 saw some of the greatest political and social upheavals in modern British history. Lang, as Archbishop of Canterbury, led the Church of England through this tumultuous period and was a pivotal influence in political and religious decision-making. In this book, Robert Beaken provides a new perspective on Lang, including his considerable relationship with the royal family. Beaken also shows how Lang proved to be a sensitive leader during wartime, opposing any demonisation of the enemy and showing compassion to conscientious objectors. Despite his central role at a time of flux, there has been little written on Lang since the original biography published in 1949, and history has not been kind to this intellectually gifted but emotionally complex man. Although Lang has often been seen as a fairly unsuccessful archbishop who was resistant to change, Beaken shows that he was, in fact, an effective leader of the Anglican community at a time when the Church of England was internally divided over issues surrounding the Revised Prayer Book and its position in an ever-changing world. Lang's reputation is therefore ripe for reassessment. Drawing on previously unseen material and first-hand interviews, Beaken tells the story of a fascinating and complex man, who was, he argues, Britain's first 'modern' Archbishop of Canterbury.

Robert Beaken is an Anglican priest and historian. His previous books include Faithful Witness: The Confidential Diaries of Alan Don, Chaplain to the King, the Archbishop and the Speaker, 1931-1946 (2020), Following Christ (2020), The Church of England and the Home Front, 1914-1918 (2015), and Beginning to Preach (2004). He holds a PhD from King's College London and is a Fellow of the Royal Historical Society and of the Society of Antiquaries of Scotland.