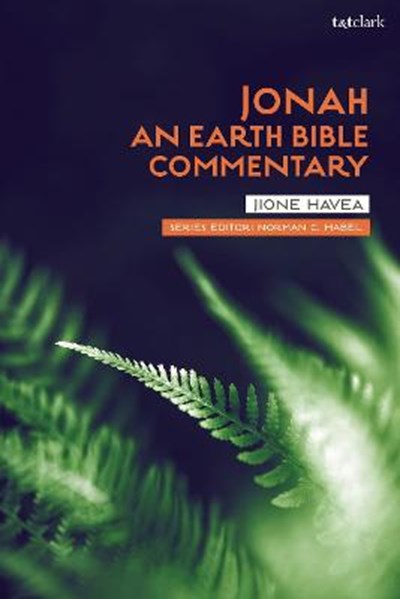 eBook FAQ
Add to Basket
Publisher: Bloomsbury Publishing PLC
ISBN: 9780567704818
Number of Pages: 152
Published: 30/12/2021
Width: 15.6 cm
Height: 23.4 cm
Description Author Information Reviews
Jione Havea analyses the Book of Jonah through the lens of climate change, using this present situation to reconsider the significance of Jonah for contemporary struggles and contexts, and tapping into traditional practices of commentary to draw out the meaning of the biblical text. Havea takes Jonah 3:10 as a starting point, in which God repents and rethinks (decides not to destroy), taking this as a challenge and an opportunity for biblical scholars to reflect on the realities of climate change. Havea builds on this opportunity in two ways: first, by reading Jonah forward, giving special attention to the orientation of the narrative toward the sea and Nineveh, and then backward, highlighting the significance of sea and (is)land lives to the flow of the narrative. Second, by looking at the other figures in the narrative, rather than focusing on the narrator's obsession with Jonah and his God. Havea reminds readers that the fish, plant, worm and other beasts are also crucial in this narrative, and considers how this can change our reading of the text.

Jione Havea is a native Methodist pastor from Tonga, a Research Fellow at Trinity Theological College, Aotearoa New Zealand, and an honorary researcher with the Public and Contextual Theology centre of Charles Sturt University, Australia.