Climate Change and the Symbol Deficit in the Christian Tradition 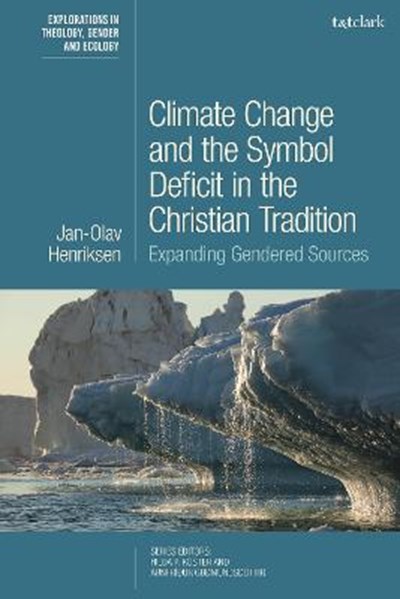 Climate Change and the Symbol Deficit in the Christian Tradition

eBook FAQ
Add to Basket
Publisher: Bloomsbury Publishing PLC
ISBN: 9780567704962
Number of Pages: 280
Published: 24/02/2022
Width: 15.6 cm
Height: 23.4 cm
Description Author Information Reviews
Exploring how the climate crisis discloses the symbol deficit in the Christian tradition, this book argues that Christianity is rich in symbols that identify and address the failures of humans and the obstacles that prevent humans from doing well, while positive symbols that can engage people in constructive action seem underdeveloped. Henriksen examines the potential of the Christian tradition to develop symbols that can engage peoples in committed and sustained action to prevent further crisis. To do so, he argues that we need symbols that engage both intellectually and emotionally, and which enhance our perception of belonging in relationships with other humans, be it both in the present and in the future. According to Henriksen, the deficit can only be obliterated if we can develop symbols that have some root or resonance in the Christian tradition, provide concrete and specified guidance of agency, engage people both emotionally and intellectually, and finally open up to visions for a moral agency that provide positive motivations for caring about environmental conditions as a whole.

Jan-Olav Henriksen is Professor of Philosophy of Religion in MF Norwegian School of Theology, Religion and Society, Norway.