Moral Life According to Mark 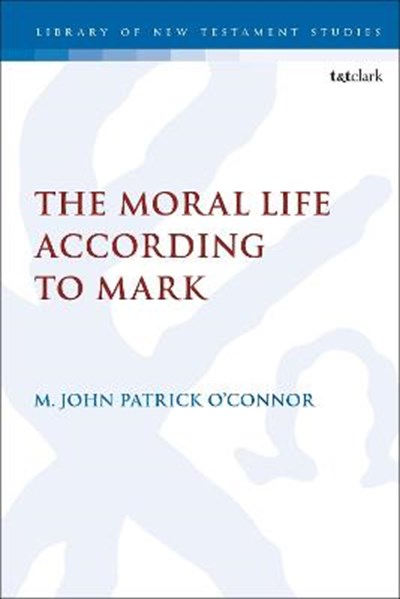 Moral Life According to Mark

eBook FAQ
Add to Basket
Publisher: Bloomsbury Publishing PLC
ISBN: 9780567705587
Number of Pages: 216
Published: 19/05/2022
Width: 15.6 cm
Height: 23.4 cm
Description Author Information Reviews
M. John-Patrick O'Connor proposes that - in contrast to recent contemporary scholarship that rarely focuses on the ethical implications of discipleship and Christology - Mark's Gospel, as our earliest life of Jesus, presents a theological description of the moral life. Arguing for Mark's ethical validity in comparison to Matthew and Luke, O'Connor begins with an analysis of the moral environment of ancient biographies, exploring what types of Jewish and Greco-Romanic conceptions of morality found their way into Hellenistic biographies. Turning to the Gospel's own examples of morality, O'Connor examines moral accountability according to Mark, including moral reasoning, the nature of a world in conflict, and accountability in both God's family and to God's authority. He then turns to images of the accountable self, including an analysis of virtues and virtuous practices within the Gospel. O'Connor concludes with the personification of evil, human responsibility, punitive consequences, and evil's role in Mark's moral landscape.