Fall of a Sparrow 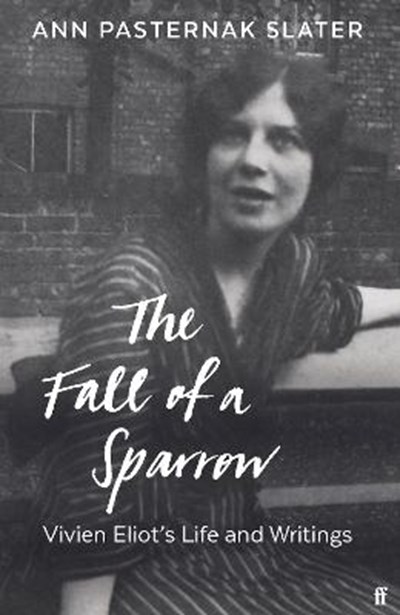 Fall of a Sparrow

QTY
Add to Basket
Publisher: Faber & Faber
ISBN: 9780571334032
Number of Pages: 784
Published: 05/11/2020
Width: 16.2 cm
Height: 24.2 cm
Description Author Information Reviews
The Vivien Eliot Papers is a groundbreaking new biography of Vivien Eliot, comprising two sections: her Life and her Papers. Based on a rich repository of primary evidence, much only recently uncovered, it corrects the accidental inaccuracies and deliberate distortions that have circulated around one of Bloomsbury's most gossiped-about, enigmatic couples, while unveiling fascinating new discoveries that give a more balanced understanding of both partners. For the first time, too, immaculate texts of Vivien's own writing are presented, carefully distinguished from Eliot's input, which demonstrate a fresh and wry talent all of her own.

Vivien Haigh-Wood Eliot (1888-1947) was the wife of T. S. Eliot from 1915 until their effective separation in 1933. She contributed fictional sketches to the Criterion in 1924-25. Her marriage brought friendship with Bertrand Russell, Dorothy and Ezra Pound, Virginia and Leonard Woolf, Ottoline Morrell and others in the Bloomsbury group. Ann Pasternak Slater is Senior Research Fellow of St Anne's College, Oxford. She is the author of Shakespeare the Director and Evelyn Waugh (a study of the novels). She has translated Alexander Pasternak's memoir, A Vanished Present, and Tolstoy's 'The Death of Ivan Ilyich' and 'Master and Man'. She has edited the complete poems of George Herbert, and Waugh's Complete Short Stories.