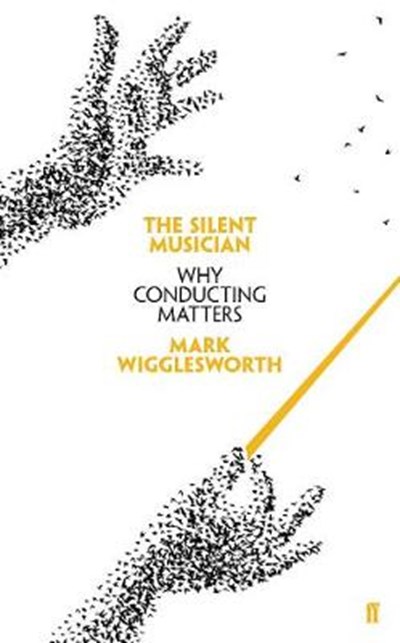 QTY
Add to Basket
Publisher: Faber & Faber
ISBN: 9780571337903
Published: 04/10/2018
Description Author Information Reviews
A conductor is one of classical music's most recognizable figures. Many people who have never actually been to an orchestral concert have an image of what one looks like. But rarely does such a well-known profession attract so many questions: 'Surely orchestras can play perfectly well without you? Do you really make any difference to the performance?' This book is not intended to be an instruction manual for conductors, nor is it a history of conducting. It is for all who wonder what conductors actually do. Exploring the relationships with the musicians and music they conduct, and the public and personal responsibilities they face, leading conductor Mark Wigglesworth writes with engaging honesty about the role for any music lover curious to know whether or not the profession really matters.

'Mark Wigglesworth has been conducting for thirty years, working with over a hundred orchestras and collaborating with many of the world's finest orchestra musicians, soloists, singers, and directors in venues ranging from Vienna's Musikverein to New York's Carnegie Hall, the Sydney Opera House to the Hollywood Bowl, and the Royal Opera House, Covent Garden to the Metropolitan Opera, New York. He has written articles for The Guardian and The Independent, made a six-part BBC TV series entitled 'Everything to Play For,' and recorded a highly acclaimed cycle of Shostakovich symphonies. In 2017 he won the Olivier Award for Outstanding Achievement in Opera.'