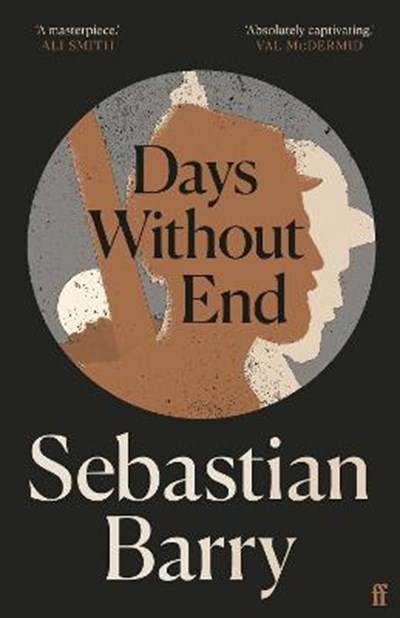 QTY
Add to Basket
Publisher: Faber & Faber
ISBN: 9780571340224
Number of Pages: 336
Published: 15/06/2017
Width: 12.9 cm
Height: 19.8 cm
Description Author Information Reviews
*NEW NOVEL A THOUSAND MOONS NOW AVAILABLE* Winner of the 2016 Costa Book of the Year Winner of the Walter Scott Prize for Historical Fiction 2017 Winner of the Independent Bookshop Week Book Award 2017 Longlisted for the Man Booker Prize 2017 'Pitch perfect, the outstanding novel of the Year.' Observer After signing up for the US army in the 1850s, aged barely seventeen, Thomas McNulty and his brother-in-arms, John Cole, fight in the Indian Wars and the Civil War. Having both fled terrible hardships, their days are now vivid and filled with wonder, despite the horrors they both see and are complicit in. Then when a young Indian girl crosses their path, the possibility of lasting happiness seems within reach, if only they can survive.

Sebastian Barry was born in Dublin in 1955. His novels and plays have won the Costa Book of the Year award, the Kerry Group Irish Fiction Prize, the Irish Book Awards Novel of the Year, the Independent Booksellers Prize and the James Tait Black Memorial Prize. He also had two consecutive novels, A Long Long Way (2005) and the top ten bestseller The Secret Scripture (2008), shortlisted for the MAN Booker Prize. He lives in Wicklow with his wife and three children.