The Letters of T.S. Eliot 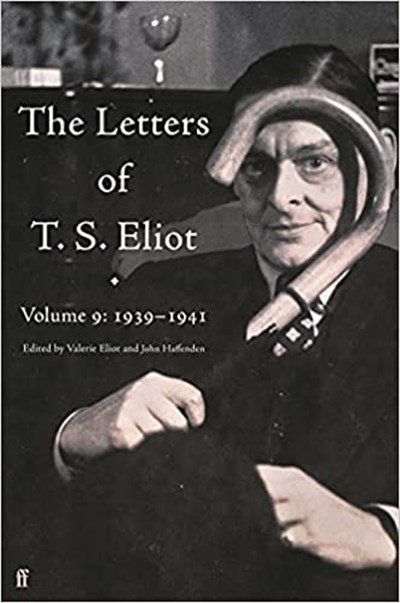 The Letters of T.S. Eliot

Valerie Eliot, the poet's widow, died in 2012. She won the Rose Mary Crawshay Prize for T. S. Eliot: The Waste Land, a Facsimile & Transcripts of the Original Drafts (1971) and The Letters of T. S. Eliot, Volume 1 (1988). John Haffenden is Senior Research Fellow, Institute of English Studies, University of London. His publications include a biography of John Berryman; editions of the works of William Empson, including the Complete Poems (2000); and an award-winning two-volume biography of Empson (2005, 2006).