Explorations in Theology and Film 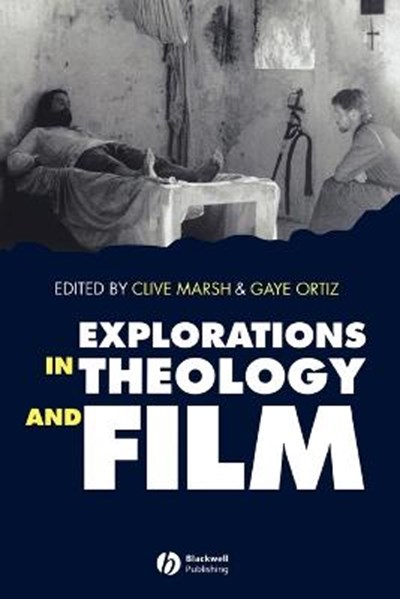 Explorations in Theology and Film

QTY
Add to Basket
Publisher: John Wiley and Sons Ltd
ISBN: 9780631203568
Number of Pages: 308
Published: 01/11/1997
Width: 15.9 cm
Height: 22.6 cm
Description Author Information Reviews
Explorations in Theology and Film brings together theologians, biblical scholars, film and media specialists, and experts in language and literature to consider the potential of films contribution to contemporary Christian theological discussion. The main focus of the book is on the creative conversation between film and theology in the contemporary West, and it raises crucial questions about the interaction between theology and culture. Explorations in Theology and Film will be an invaluable resource to students and those researching in the areas of theology and religion as well as media and cultural studies.

"I can see great similarities between a church and a movie--house. Both are places for people to come together and share a common experience." Martin Scorcese, The Century of Cinema: A Person Journey "Explorations in Theology and Film is an intriguing and worthwhile addition to the burgeoning literature on religion/theology and film." Isabel Wollaston "This is a fine book which will become essential reading for those engaged in media studies but will also be valued by any who are interested in theology and culture." David Bridge "A start has been made, to take seriously the dominant art form of the last hundred years, to acknowledge that it too can have a part in the theological enterprise, and for that it is to be welcomed." Tim Noble