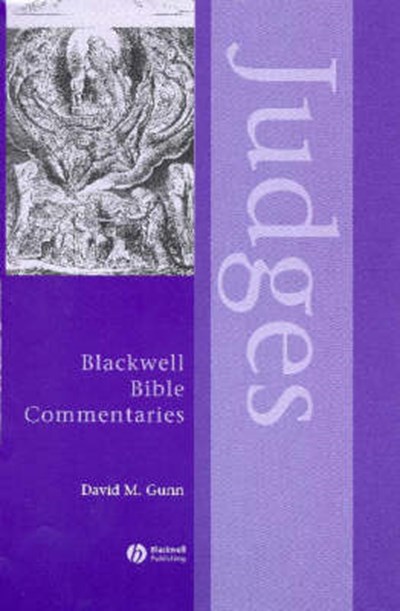 David M. Gunn holds the A. A. Bradford Chair of Religion at Texas Christian University. His other books include Gender, Power, and Promise: The Subject of the Bible's First Story (1993) and Narrative in the Hebrew Bible (1993), as co-author, and Reading Bibles, Writing Bodies: Identity and the Book (1996) and "Imagining" Biblical Worlds: Spatial, Social and Historical Constructs (2002), as co-editor. He is also co-author of the article on Judges in the Dictionary of Biblical Interpretation (1999).