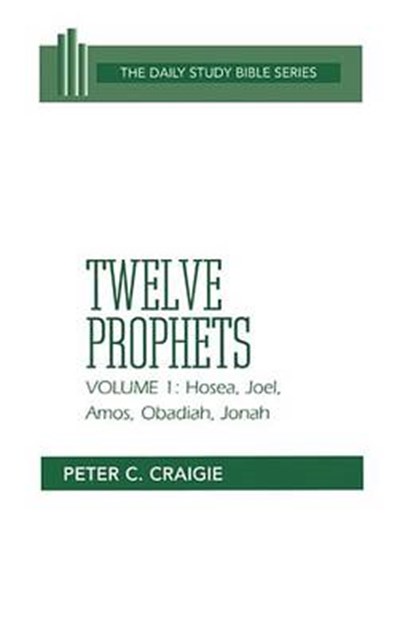 Join now Find out more
Publisher: Westminster/John Knox Press,U.S.
ISBN: 9780664218102
Number of Pages: 252
Published: 01/01/1984
Width: 15.2 cm
Height: 22.9 cm
Description Author Information Reviews
The Twelve Prophets offer a panoramic view of Israel's religion during one of the most critical periods in the nation's history. From the false confidence at the time of the monarchy, to the despair during the Exile, and finally to the period of new hopes and aspirations after the Exile, these books provide an understanding of the transition from an old state religion to the birth pangs of a newly formed community of God's people. Hosea, Joel, Amos, Obadiah, and Jonah are the figures considered in this first of Peter C. Craigie's two-volume work.