A History in the Middle East 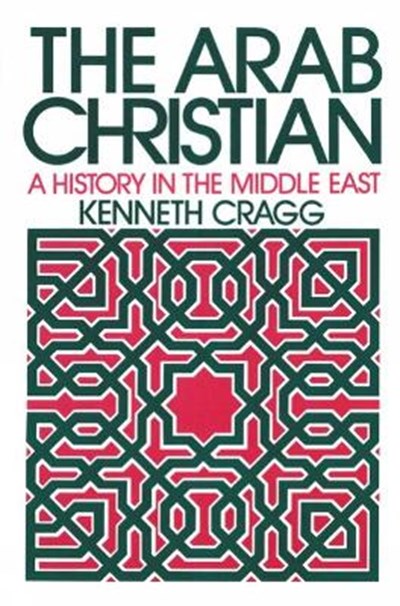 A History in the Middle East

Join now Find out more
Publisher: Westminster/John Knox Press,U.S.
ISBN: 9780664221829
Number of Pages: 340
Published: 01/11/1991
Width: 15.2 cm
Height: 22.9 cm
Description Author Information Reviews
Centuries before the existence of the Islamic faith, there were Arabs who could be described as Christian. And there has been a Christian Arabism, an Arab Christianity, since Muhammad's day. Arab Christianity has survived Muslin dominance, and this enlightening book takes an in-depth look at its survival.

Kenneth Cragg is an eminent Anglican priest and scholar. He spent forty-five years in the Anglican Archdiocese of Jerusalem as Professor of Philosophy, Chaplain, and Assistant Bishop. His published works include hundreds of scholarly articles and more than thirty books.