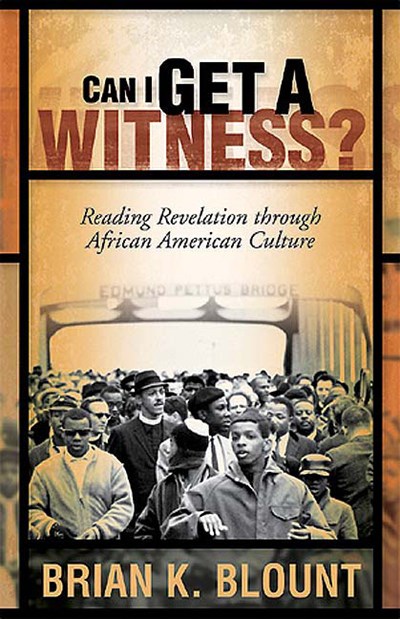 Join now Find out more
Publisher: Westminster/John Knox Press,U.S.
ISBN: 9780664228699
Number of Pages: 168
Published: 05/01/2005
Width: 14 cm
Height: 21.6 cm
Description Author Information Reviews
In this accessible and provocative study, Brian Blount reads the book of Revelation through the lens of African American culture, drawing correspondences between Revelation's context and the long-standing suffering of African Americans. Applying the African American social, political, and religious experience as an interpretive cipher for the book's complicated imagery, he contends that Revelation is essentially a story of suffering and struggle amid oppressive assimilation. He examines the language of "martyr" and the image of the lamb, and shows that the thread of resistance to oppressive power that runs through John's hymns resonates with a parallel theme in the music of African America.

Brian K. Blount is President and Professor of New Testament at Union Theological Seminary and Presbyterian School of Secondary Education in Richmond, Virginia. He is the coauthor of Preaching Mark in Two Voices and Making Room at the Table and the author of Can I Get a Witness?, all available from WJK. 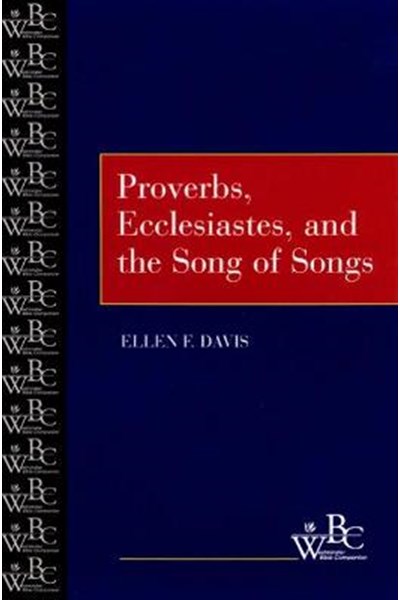 Proverbs, Ecclesiastes, and the Song of Songs 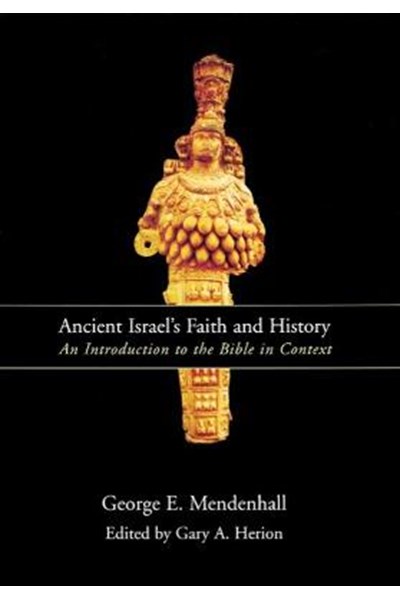 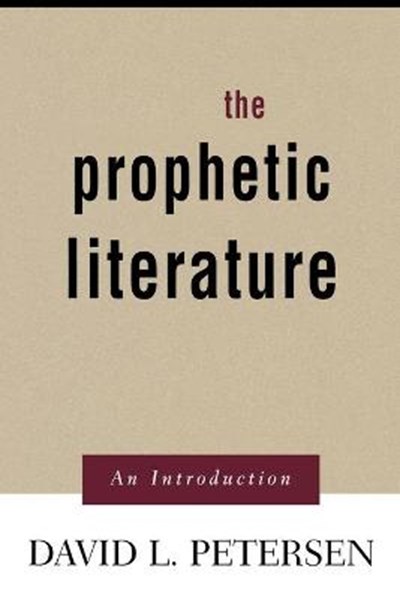 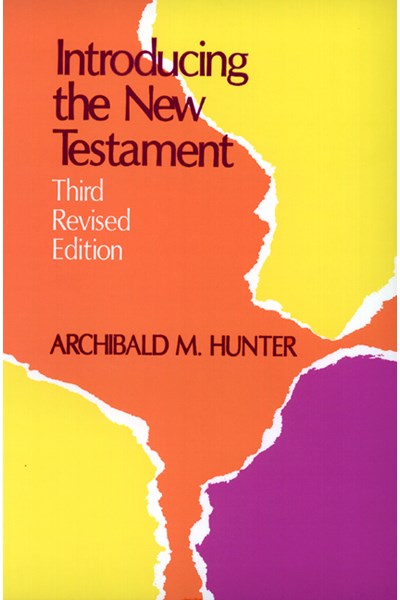 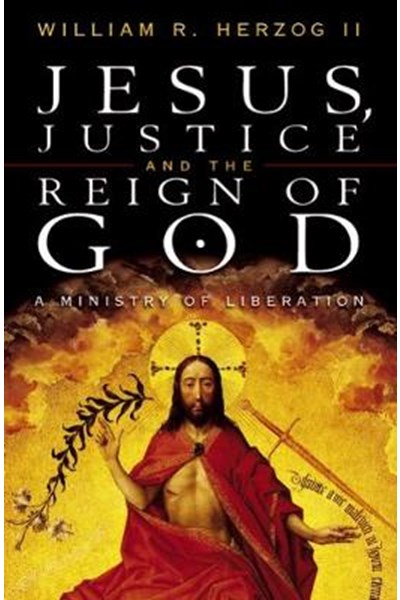 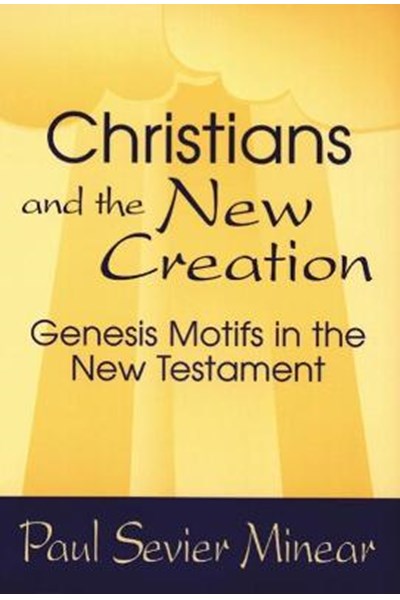 Christians and the New Creation 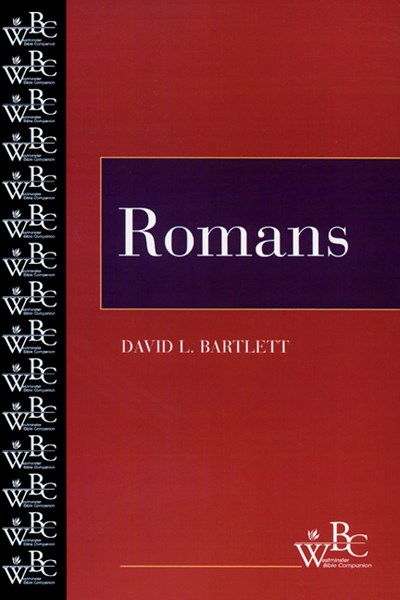 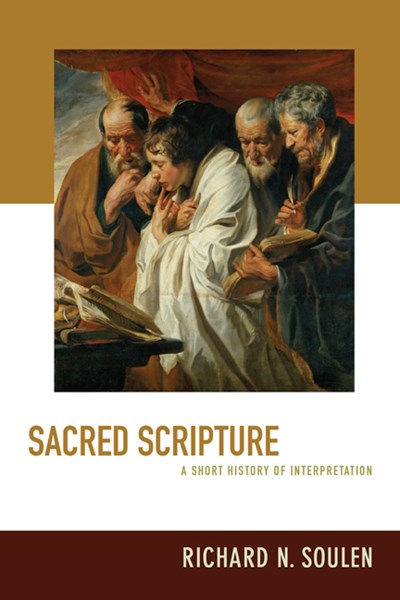 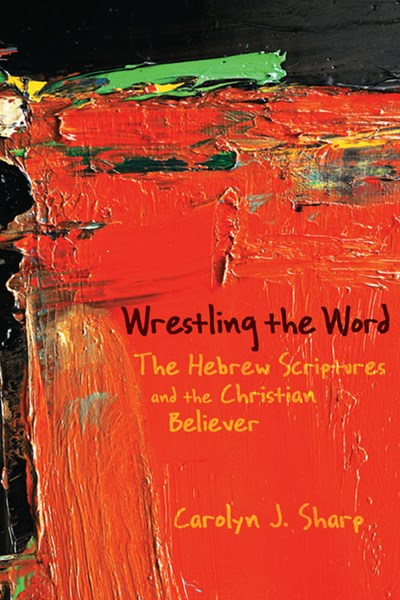 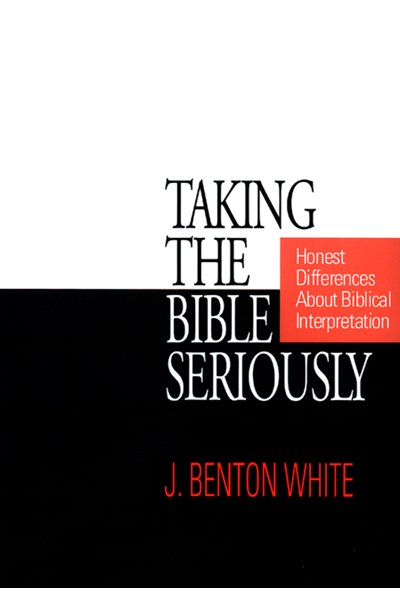 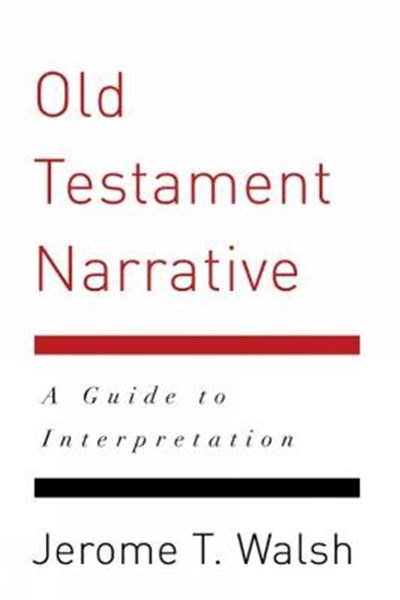 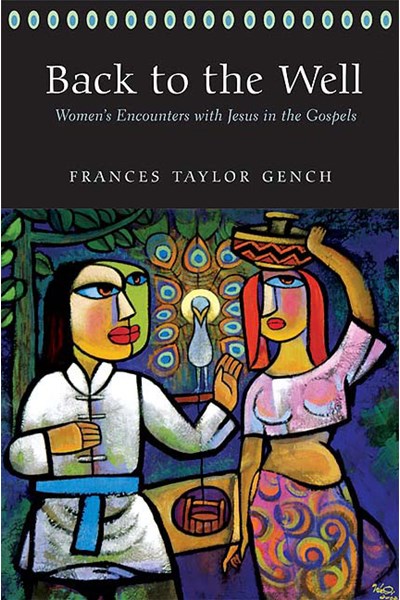 Back to the Well