The Gospel according to U2 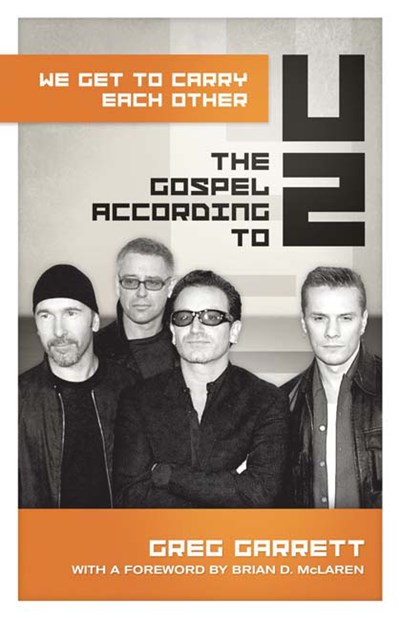 The Gospel according to U2

Join now Find out more
Publisher: Westminster/John Knox Press,U.S.
ISBN: 9780664232177
Number of Pages: 152
Published: 08/07/2009
Width: 14 cm
Height: 21.6 cm
Description Author Information Reviews
Who among us has not experienced hearing a song that moved us deeply, that spoke to us in a truly spiritual way? Millions of fans around the world have found that inspiration in the music of U2, arguably the biggest band in the world today. This engaging and informative book examines the spirituality that drives U2, a band whose influence has spread far beyond music and whose songs encourage listeners to put their faith into action for the sake of the poor and marginalized. 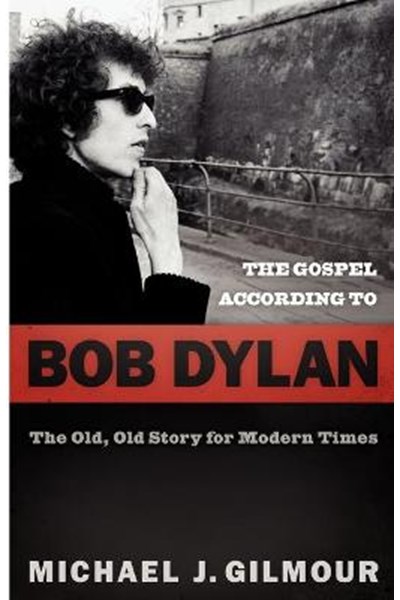 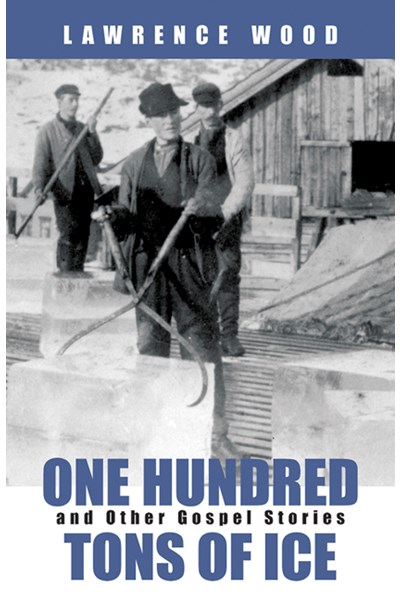 One Hundred Tons of Ice 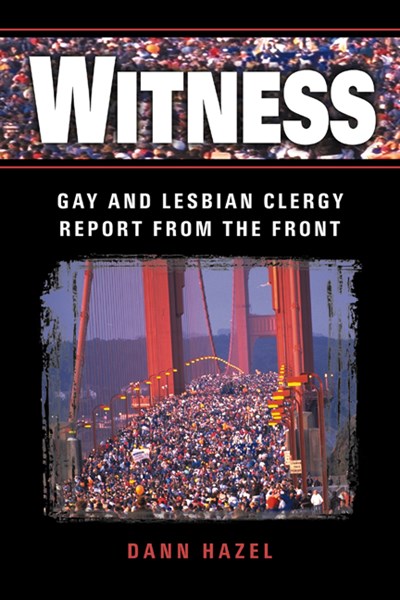 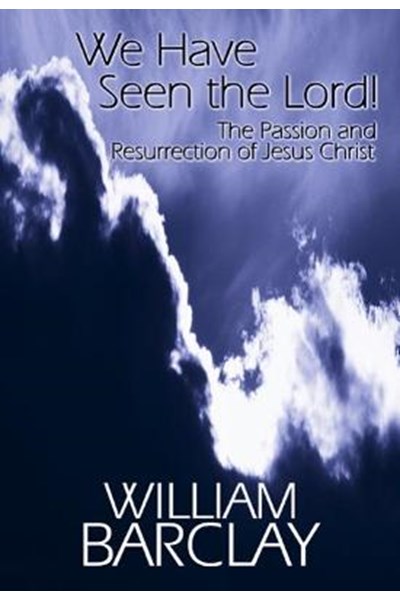 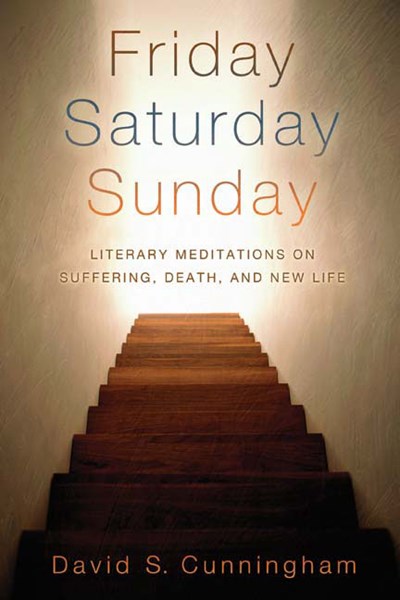 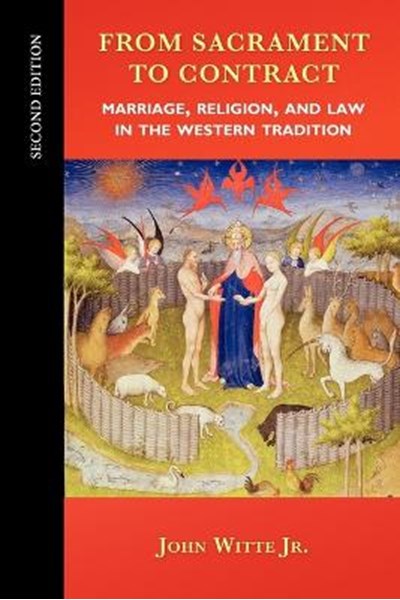 From Sacrament to Contract, Second Edition 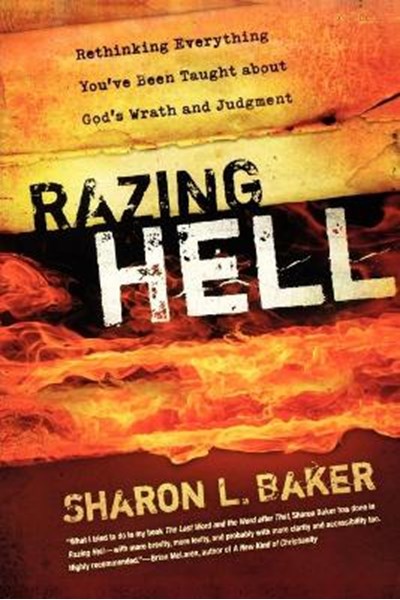 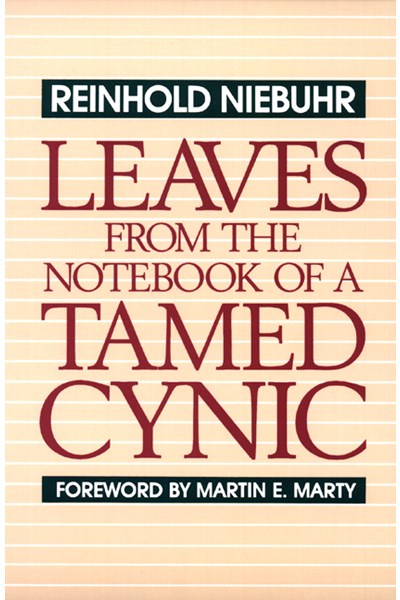 Leaves from the Notebook of a Tamed Cynic 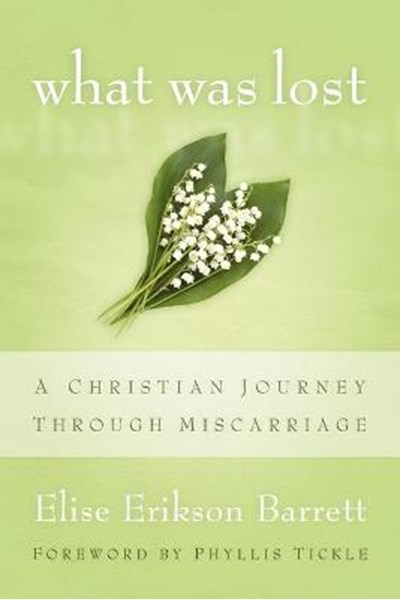 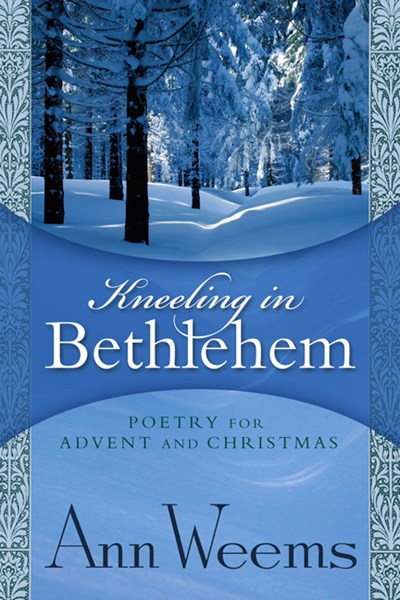 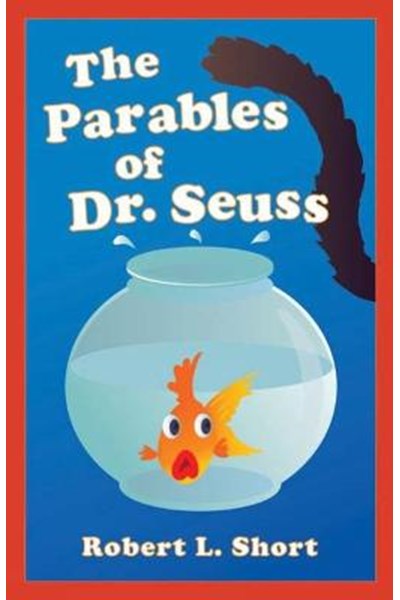 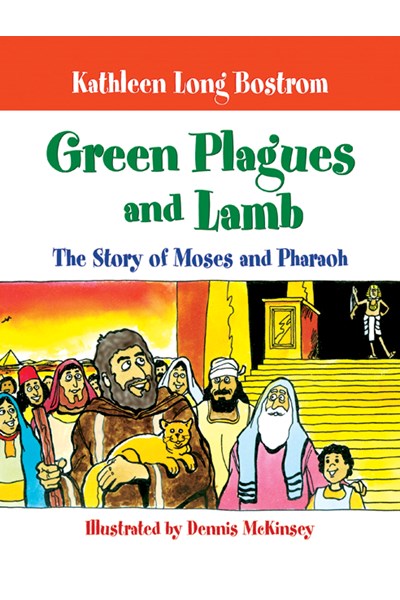