Cinderella and Her Sisters

The Envied and the Envying 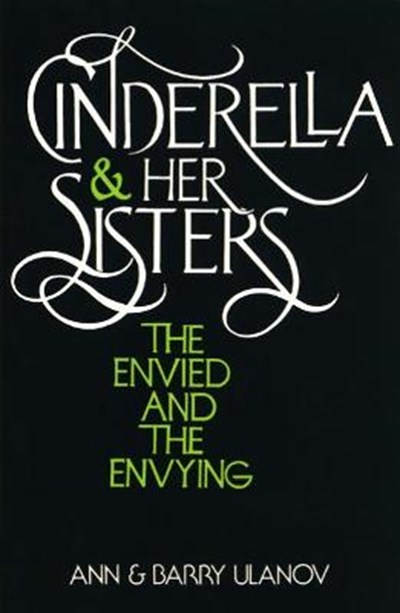 Cinderella and Her Sisters

The Envied and the Envying

Join now Find out more
Publisher: Westminster/John Knox Press,U.S.
ISBN: 9780664244828
Number of Pages: 192
Published: 01/09/1983
Width: 12.7 cm
Height: 20.3 cm
Description Author Information Reviews
Seated in her nest of ashes, Cinderella embodies human misery. The essence of inner and outer nobility, she is the envy of her cruel stepmother and her ugly sisters. Using this familiar story, Ann and Barry Ulanov explore the psychological and theological aspects of envy and goodness. In their interpretation of the tale, they move back and forth between internal and external issues--from how feminine and masculine parts of persons fit or do not fit together to how individuals conduct their lives with those of the same and opposite sexes: how they conflict, compete, or join harmoniously.