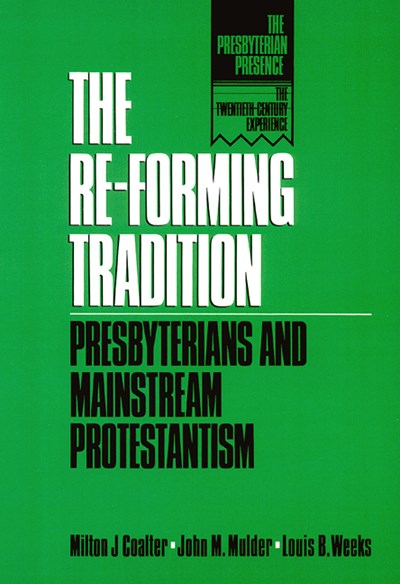 Join now Find out more
Publisher: Westminster/John Knox Press,U.S.
ISBN: 9780664252991
Number of Pages: 352
Published: 01/05/1992
Width: 12.7 cm
Height: 20.3 cm
Description Author Information Reviews
This book challenges American Presbyterians to remember their calling as Christians. The author believes that Presbyterians are summoned to a character of life that will awaken and address the religious questions of today with powerful and persuasive Christian perspectives and answers. By recognizing again the message of the good news of the gospel and by speaking directly to our world, the authors tell how American Presbyterians can recover their identity as Reformed Christians and continue to make a creative contribution to the witness of the church in the world. Through its examination of American Presbyterianism, the Presbyterian Presence series illuminates patterns of change in mainstream Protestantism and American religious and cultural life in the twentieth century.