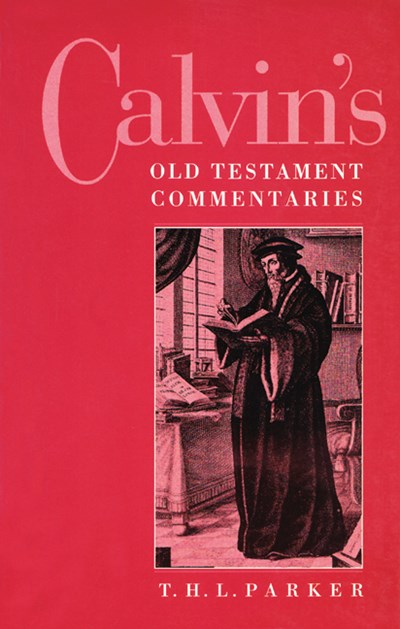 Join now Find out more
Publisher: Westminster/John Knox Press,U.S.
ISBN: 9780664254902
Number of Pages: 248
Published: 01/10/1993
Width: 15.2 cm
Height: 20.3 cm
Description Author Information Reviews
Calvin had always been regarded as one of the greatest biblical commentators in the history of the church. Now again available is this complete study of his Old Testament expositions--both written commentaries and lectures transcribed verbatim. The book begins by describing the composition and delivery of the expositions, as well as Calvin's preaching on the Old Testament. An explanation and discussion of Calvin's view on the relationship between the two testaments and on the presence of Christ in the Old Testament follows. The volume concludes by showing how Calvin expounded the Old Testament: its history and narrative, the Law of moral imperative and ceremonial, and the Prophets in regard to both proclamation and apocalyptic.

T. H. L. Parker was a widely respected authority on Calvin's life and thought. He was Reader in Theology at the University of Durham in England.