Justice, Love, and Peace in the Global Village 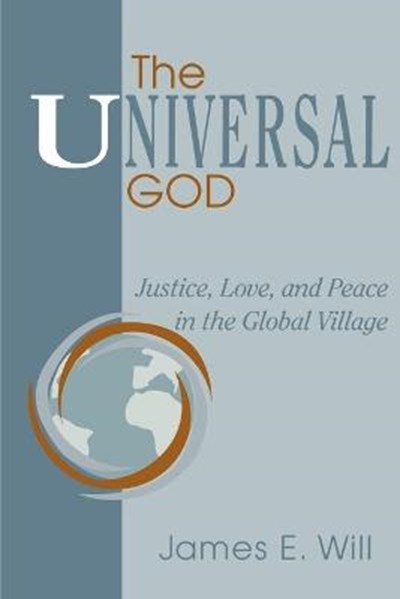 Justice, Love, and Peace in the Global Village

Join now Find out more
Publisher: Westminster/John Knox Press,U.S.
ISBN: 9780664255602
Number of Pages: 292
Published: 01/12/1994
Width: 15.2 cm
Height: 22.9 cm
Description Author Information Reviews
How can Christians bring about peace and justice in the world, when Christianity seems either to claim the absolute truth about God or to dissolve into "disempowering relativism"? James Will seeks an answer for this crucial question in the spiritual and intellectual life of the church. He challenges the traditional western idea of God as omnipotent and unchanging, instead offering the theory of the universal relationality of God. Writing from the perspective of process theology, Will says that just as God had an impact on the world, so the world has an impact on God. God is related and responsive to the world. In the modern world, where many cultures and belief systems are in contact and often conflict with one another, Will's broadening of the conception of God offers an integration of many cultures and beliefs, recognizing their relatedness without reducing any of them. In this way, Will believes the universal God may bring love and peace to a pluralistic and often divided world.

James E. Will was formerly Henry Pfeiffer Professor of Systematic Theology at Garrett-Evangelical Theological Seminary in Evanston, Illinois. He is the author of A Christology of Peace and The Universal God, both published by WJK. 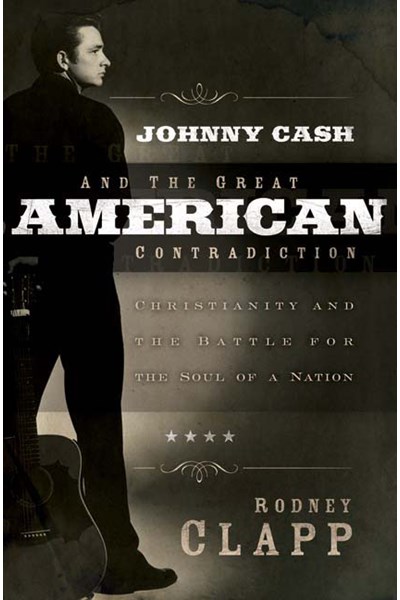 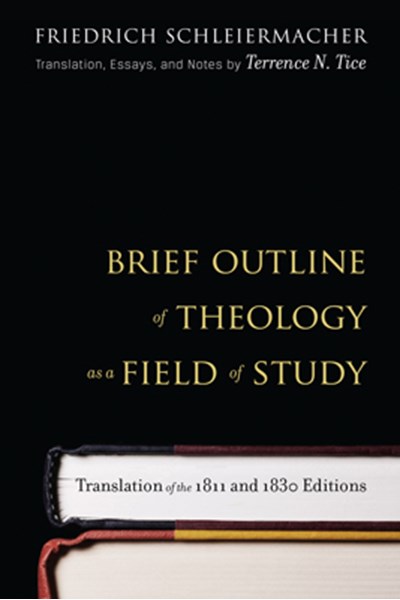 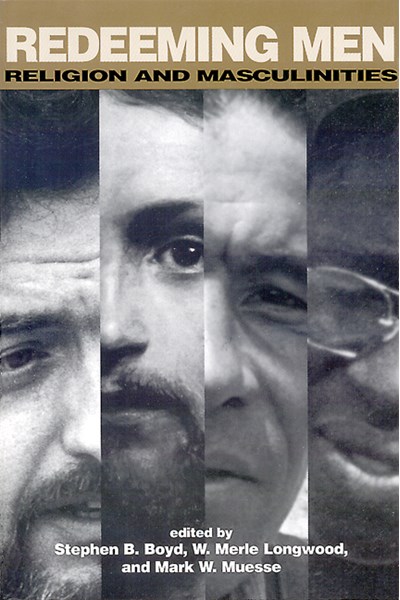 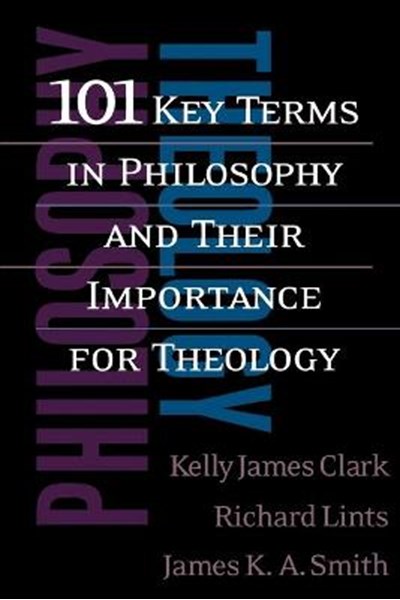 101 Key Terms in Philosophy and Their Importance for Theology 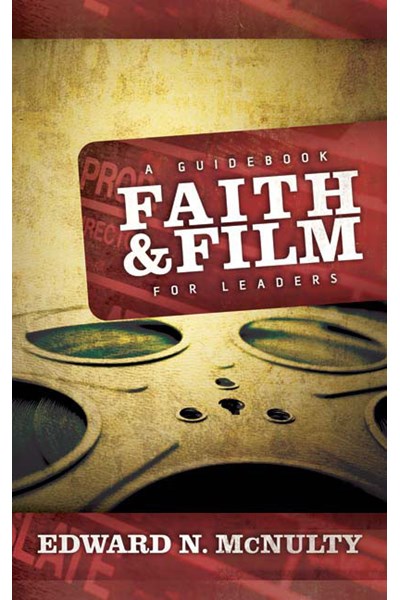 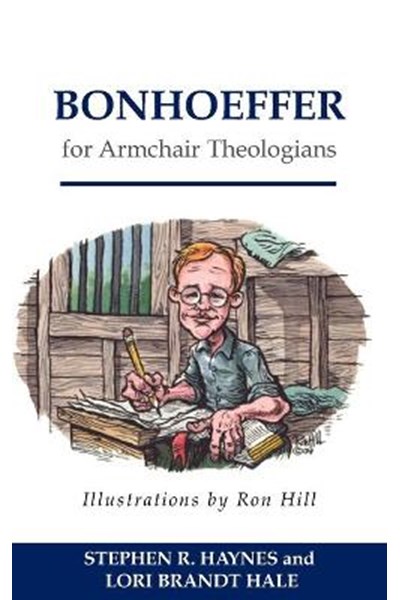 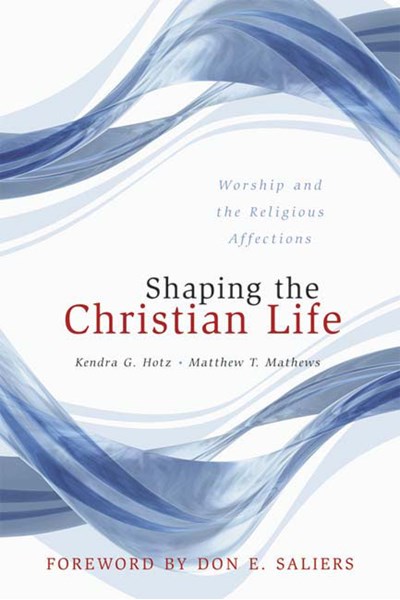 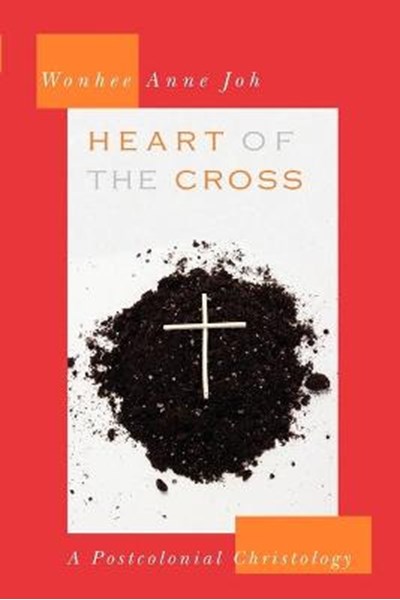 Heart of the Cross 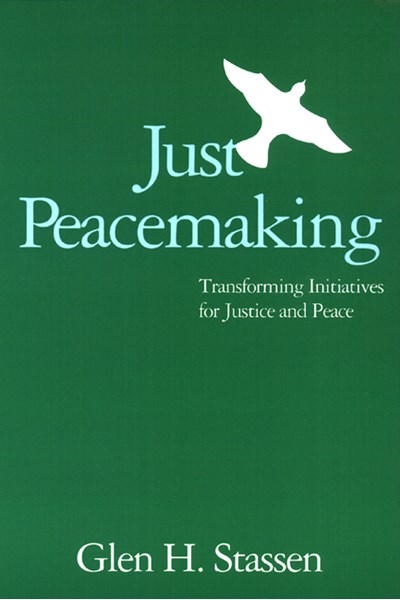 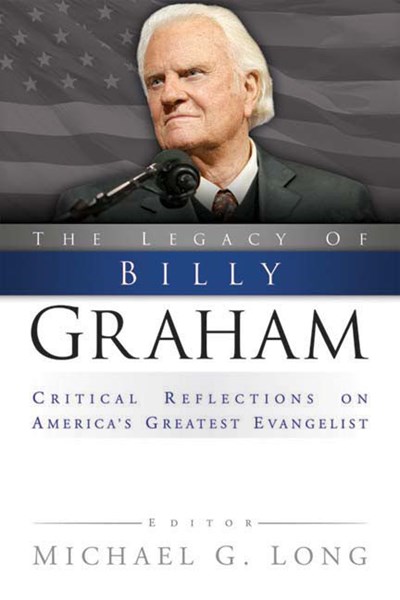 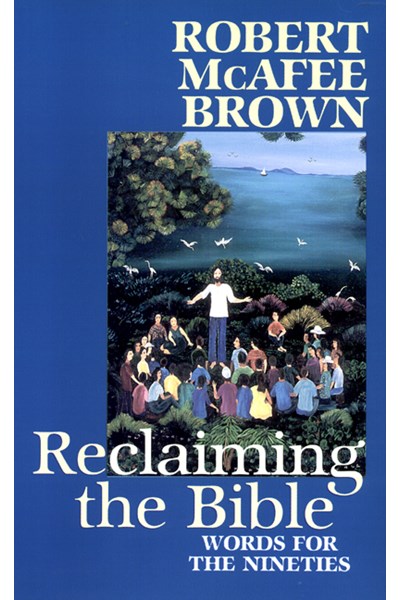 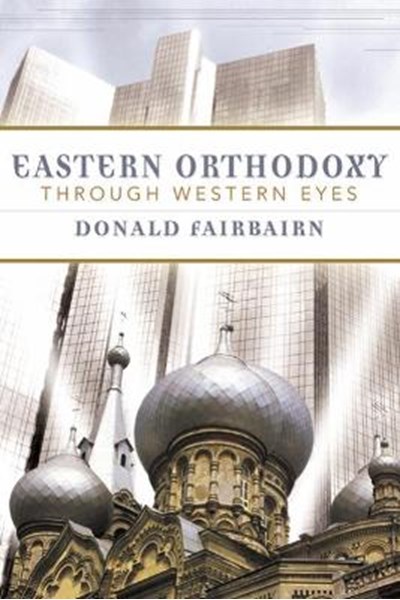