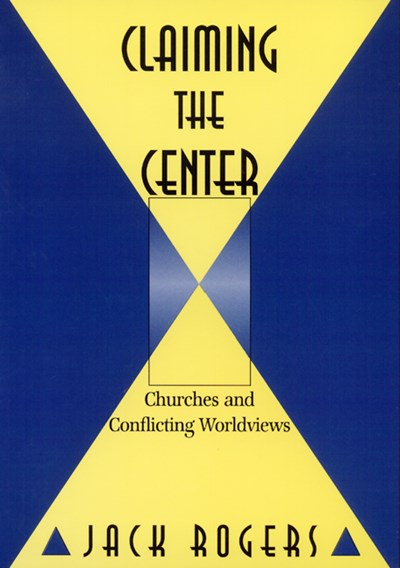 Join now Find out more
Publisher: Westminster/John Knox Press,U.S.
ISBN: 9780664256135
Number of Pages: 222
Published: 01/11/1995
Width: 15.2 cm
Height: 22.9 cm
Description Author Information Reviews
Mainline Protestant churches have been seriously impacted by the conflict in belief systems embodied in the opposing worldviews of conservatives and liberals. In this book, Jack Rogers contends that for mainline churches to remain relevant in today's world, they must make an active effort to claim the center--an authentic and balanced Christian worldview.