Anchored in the Current 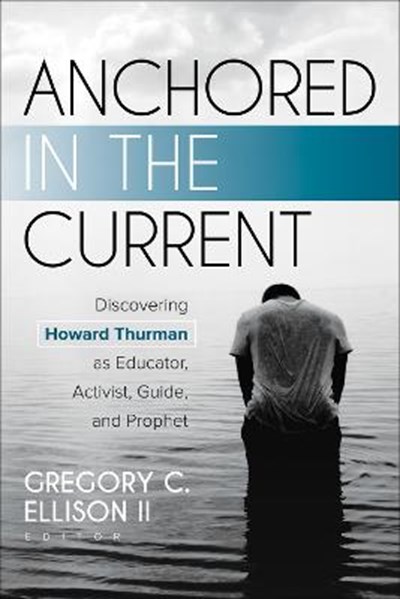 Anchored in the Current

Join now Find out more
Publisher: Westminster/John Knox Press,U.S.
ISBN: 9780664260668
Number of Pages: 176
Published: 13/10/2020
Width: 15.2 cm
Height: 22.9 cm
Description Author Information Reviews
Howard Thurman was famously known as one of the towering giants of American religion in the twentieth century. His writings have influenced some of the most important religious and political figures of the last century, from Martin Luther King to Barack Obama. Theologians such as James Cone and Cornel West regularly signal their indebtedness to him. He was a mystic, a preacher, an educator, a theologian, and much more. It is impossible to understand the African American church today without an appreciation for his contributions. And yet, while Thurman's name is often recognized, his seminal ideas have not received the attention they deserve. In this volume, internationally known leaders like Marian Wright Edelman, Parker Palmer, and Barbara Brown Taylor invite the reader into creative engagement with Thurman's writings. Anchored in the Current illuminates how Thurman's life and wisdom lead these influential names on the ancient quest to connect with the Ultimate, all while discovering the contemporary need to seek racial justice and sharpening the minds and faith of those who come after us. Readers will find important and enduring answers in the works of this indispensable prophet and teacher.

Gregory C. Ellison II is Associate Professor of Pastoral Care and Counseling at Candler School of Theology and cofounder of Fearless Dialogues, a grassroots community initiative that draws unlikely partners together to create positive change in self and others. Ellison is the author of Cut Dead but Still Alive: Caring for African American Young Men in Today's Culture and Fearless Dialogues: A New Movement for Justice.