Talking about Gun Violence in America 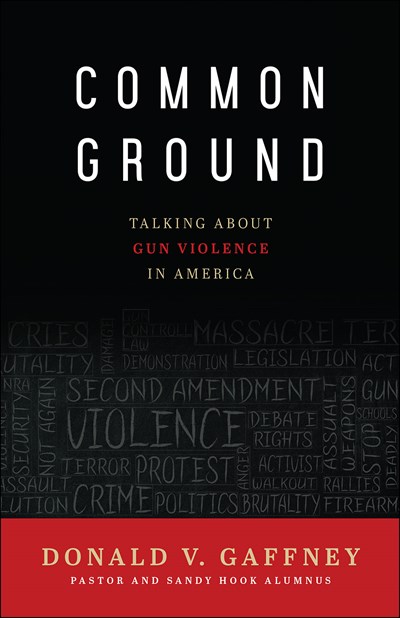 Talking about Gun Violence in America

Join now Find out more
Publisher: Westminster/John Knox Press,U.S.
ISBN: 9780664264550
Number of Pages: 162
Published: 24/02/2019
Width: 14 cm
Height: 21.6 cm
Description Author Information Reviews
Every time a shooting makes national headlines, the same debates erupt: Is the problem guns or mental health? Why is the United States unique in its gun violence problem? Can we reduce this violence while protecting the right to bear arms? Newtown, Connecticut, native and Disciples of Christ minister Donald V. Gaffney brings a calm and compassionate voice to these complex questions, offering a guide for individuals and groups to reflect on and discuss guns and gun violence. Common Ground explores the place of guns in our individual and national histories, violence in Scripture, the legal issues surrounding gun rights, and ways in which we as moral, life-valuing people can bridge the divide to help solve the problem of gun violence in the United States. To move beyond the talking points and rhetoric dominating gun violence discussions, Gaffney concludes chapters with questions for reflection and discussion to encourage self-examination, exploration, and evaluation of potential solutions to gun violence.

Donald V.Gaffneyis aDisciples of Christ minister who was born and raised in Newtown, Connecticut, and attended Sandy Hook Elementary School as a child. Profoundly affected by the mass shooting at Sandy Hook on December 14, 2012,Gaffneyhas immersed himself in the issues surrounding gun violence, especially as it is discussed in the church. He servesas an elder at Central Christian Churchin Hermitage, Pennsylvania.