Combating the lies about Islam 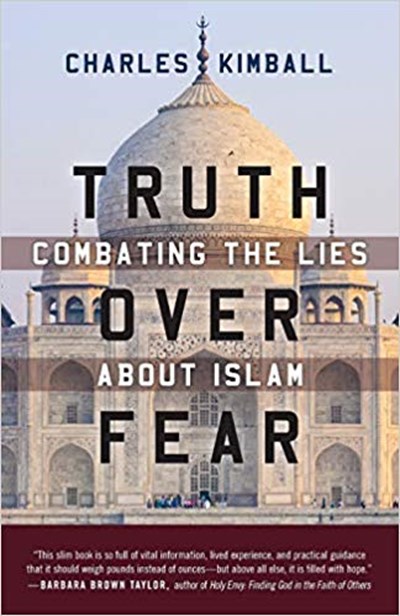 Combating the lies about Islam

Join now Find out more
Publisher: WJK
ISBN: 9780664264628
Number of Pages: 180
Published: 20/08/2019
Width: 14 cm
Height: 21.6 cm
Description Author Information Reviews
Questions and fears about Islam have proliferated American life for decades, from the Iranian Revolution in 1979 to the September 11, 2001, attacks. Yet more recent history has seen a new development in the tangle of Christian-Muslim relations: the mainstreaming of Islamophobia as a path to political and societal power at the highest level. Politicians and religious leaders now routinely spread fear and confusion about Muslim beliefs and practice in order to bolster their own positions. Many recognize what is wrong with this situation but are frustrated with what seem to be limited options for response. Truth over Fear provides resources to address the manipulation of religious misunderstanding and intolerance. From renowned Christian scholar of Islam and longtime participant in Christian-Muslim engagement, Charles Kimball demystifies Islam, the world’s second-largest religion, and provides practical guidance on how to share simple facts about Muslim beliefs and practices with family and others, how to take the first steps in dialogue with Muslim neighbors, and how to move beyond dialogue to shared ministry and community building.

Charles Kimball is Presidential Professor and Chair of the Department of Religious Studies at the University of Oklahoma in Norman, Oklahoma. He is a frequent speaker at colleges, churches, and ecumenical and interreligious programs. He is the author of six books, including When Religion Becomes Evil: Five Warning Signs, and the popular course Comparative Religion presented by The Great Courses.