Story of Religion in America 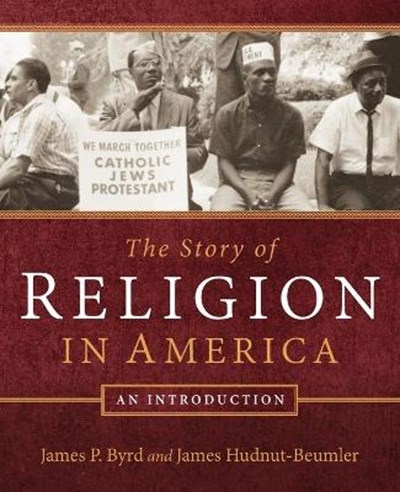 Story of Religion in America

Join now Find out more
Publisher: Westminster/John Knox Press,U.S.
ISBN: 9780664264666
Number of Pages: 450
Published: 30/11/2021
Width: 19.1 cm
Height: 23.5 cm
Description Author Information Reviews
Written primarily for undergraduate classes in American religious history and organized chronologically, this new textbook presents the broad scope of the story of religion in the American colonies and the United States. While following certain central narratives, including the long shadow of Puritanism, the competition between revival and reason, and the defining role of racial and ethnic diversity, the book tells the story of American religion in all its historical and moral complexity. To appeal to its broad range of readers, this textbook includes charts, timelines, and suggestions for primary source documents that will lead readers into a deeper engagement with the material. Unlike similar history books, The Story of Religion in America pays careful attention to balancing the story of Christianity with the central contributions of other religions.