How What Separates Us Can Save Us 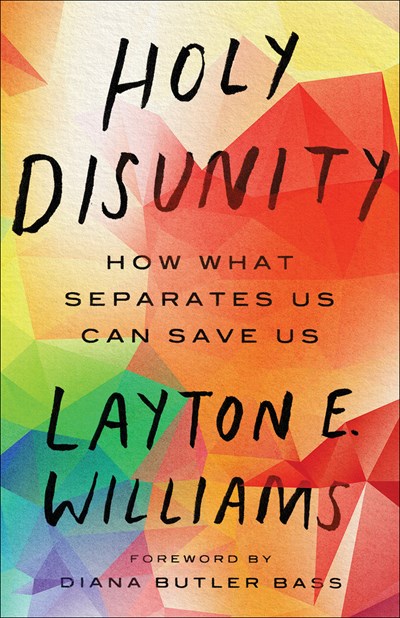 How What Separates Us Can Save Us

Join now Find out more
Publisher: Westminster/John Knox Press,U.S.
ISBN: 9780664265663
Published: 08/10/2019
Description Author Information Reviews
These days, theres no dirtier word than divisive, especially in religious and political circles. Claiming a controversial opinion, talking about our differences, even sharing our doubts can be seen as threatening to the goal of unity. But what if unity shouldnt be our goal? In Holy Disunity: How What Separates Us Can Save Us, Layton E. Williams proposes that our primary calling as humans is not to create unity but rather to seek authentic relationship with God, ourselves, one another, and the world around us. And that means actively engaging those with whom we disagree. Our religious, political, social, and cultural differences can create doubt and tension, but disunity also provides surprising gifts of perspective and grace. By analyzing conflict and rifts in both modern culture and Scripture, Williams explores how our disagreements and differencesour disunitycan ultimately redeem us.

Layton E. Williams&nbspis an ordained minister in the Presbyterian Church (U.S.A.) and a writer. She previously served as Pastoral Resident at Fourth Presbyterian Church in Chicago and then as Audience Engagement Editor at Sojourners. She earned a MDiv from Austin Presbyterian Theological Seminary in Austin, Texas, and currently lives in Charleston, South Carolina, where she seeks to minister in ways that offer understanding, justice, and relationship in the midst of division.