Confessions of a Conservative Evangelical 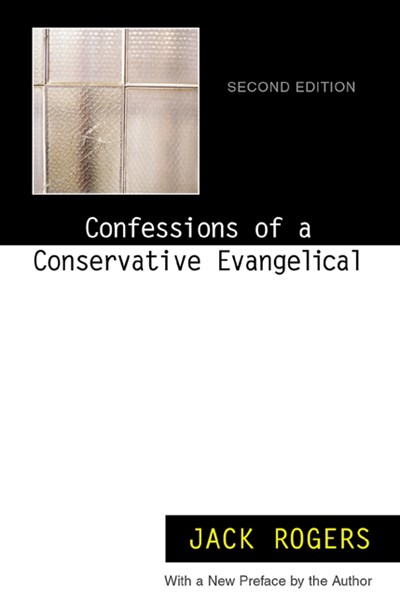 Confessions of a Conservative Evangelical

Join now Find out more
Publisher: Westminster/John Knox Press,U.S.
ISBN: 9780664502393
Number of Pages: 144
Published: 01/01/2002
Width: 12.7 cm
Height: 17.8 cm
Description Author Information Reviews
Here is an engaging first-person study of a self-described straight, uptight, conservative Christian and the life situations that led him to a new sense of freedom and openness. Believing that experiences should be shared, Jack Rogers reflects on his childhood, his studies, his marriage and parenthood, the people he's met, and his service to the church, both in Europe and at home.