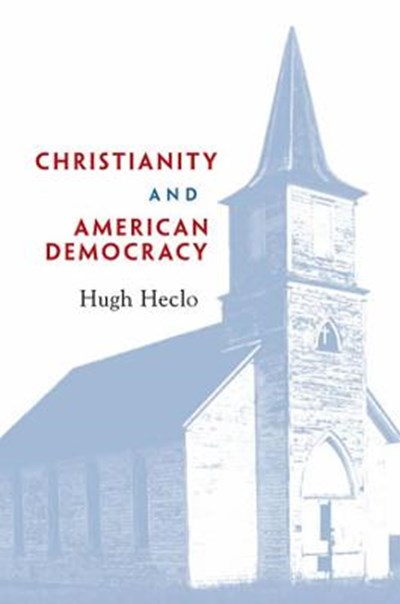 eBook FAQ
Add to Basket
Publisher: Harvard University Press
ISBN: 9780674032309
Number of Pages: 312
Published: 30/04/2009
Width: 14 cm
Height: 21 cm
Description Author Information Reviews
Christianity, not religion in general, has been important for American democracy. With this bold thesis, Hugh Heclo offers a panoramic view of how Christianity and democracy have shaped each other. Heclo shows that amid deeply felt religious differences, a Protestant colonial society gradually convinced itself of the truly Christian reasons for, as well as the enlightened political advantages of, religious liberty. By the mid-twentieth century, American democracy and Christianity appeared locked in a mutual embrace. But it was a problematic union vulnerable to fundamental challenge in the Sixties. Despite the subsequent rise of the religious right and glib talk of a conservative Republican theocracy, Heclo sees a longer-term, reciprocal estrangement between Christianity and American democracy. Responding to his challenging argument, Mary Jo Bane, Michael Kazin, and Alan Wolfe criticize, qualify, and amend it. Heclo's rejoinder suggests why both secularists and Christians should worry about a coming rupture between the Christian and democratic faiths. The result is a lively debate about a momentous tension in American public life.

"Let me say it straight out: Hugh Heclo's Christianity and American Democracy is one of the most suggestive books on religion and the public square to have appeared in some years." - Richard John Neuhaus, First Things "Elegant and thoughtful... Hugh Heclo's book shows clearly that America's culture wars are just a specific case of the general problem of religion in democratic pluralist polities." - Bernice Martin, Times Literary Supplement"