The Politics of a Word in America 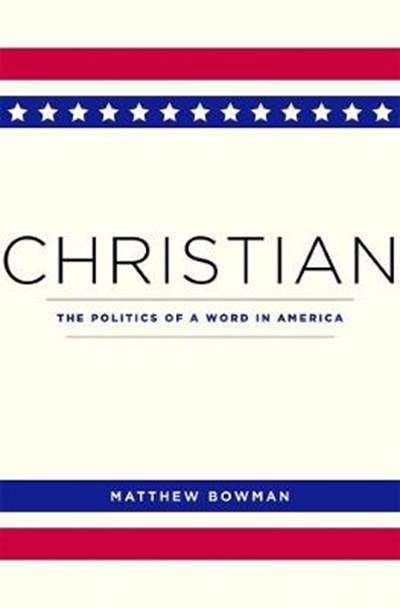 The Politics of a Word in America

QTY
Add to Basket
Publisher: Harvard University Press
ISBN: 9780674244917
Number of Pages: 320
Published: 24/04/2020
Width: 15.6 cm
Height: 23.5 cm
Description Author Information Reviews
A Publishers Weekly Best Religion Book of the Year A Choice Outstanding Academic Title For many Americans, being Christian is central to their political outlook. Political Christianity is most often associated with the Religious Right, but the Christian faith has actually been a source of deep disagreement about what American society and government should look like. While some identify Christianity with Western civilization and unfettered individualism, others have maintained that Christian principles call for racial equality, international cooperation, and social justice. At once incisive and timely, Christian delves into the intersection of faith and political identity and offers an essential reconsideration of what it means to be Christian in America today. "Bowman is fast establishing a reputation as a significant commentator on the culture and politics of the United States." -Church Times "Bowman looks to tease out how religious groups in American history have defined, used, and even wielded the word Christian as a means of understanding themselves and pressing for their own idiosyncratic visions of genuine faith and healthy democracy." -Christian Century "A fascinating examination of the twists and turns in American Christianity, showing that the current state of political/religious alignment was not necessarily inevitable, nor even probable." -Deseret News

Matthew Bowman is Howard W. Hunter Chair of Mormon Studies and Associate Professor of History and Religion at Claremont Graduate University and the author of The Mormon People: The Making of an American Faith.