Magdalene in the Reformation 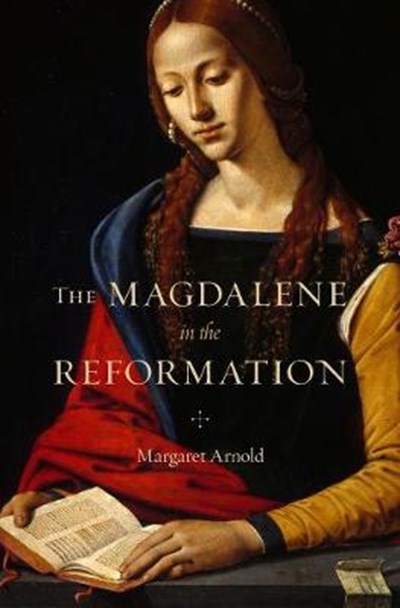 Magdalene in the Reformation

QTY
Add to Basket
Publisher: Harvard University Press
ISBN: 9780674979994
Number of Pages: 312
Published: 08/10/2018
Width: 15.6 cm
Height: 23.5 cm
Description Author Information Reviews
Prostitute, apostle, evangelist-the conversion of Mary Magdalene from sinner to saint is one of the Christian tradition's most compelling stories, and one of the most controversial. The identity of the woman-or, more likely, women-represented by this iconic figure has been the subject of dispute since the Church's earliest days. Much less appreciated is the critical role the Magdalene played in remaking modern Christianity. In a vivid recreation of the Catholic and Protestant cultures that emerged in the sixteenth and seventeenth centuries, The Magdalene in the Reformation reveals that the Magdalene inspired a devoted following among those eager to find new ways to relate to God and the Church. In popular piety, liturgy, and preaching, as well as in education and the arts, the Magdalene tradition provided both Catholics and Protestants with the flexibility to address the growing need for reform. Margaret Arnold shows that as the medieval separation between clergy and laity weakened, the Magdalene represented a new kind of discipleship for men and women and offered alternative paths for practicing a Christian life. Where many have seen two separate religious groups with conflicting preoccupations, Arnold sees Christians who were often engaged in a common dialogue about vocation, framed by the life of Mary Magdalene. Arnold disproves the idea that Protestants removed saints from their theology and teaching under reform. Rather, devotion to Mary Magdalene laid the foundation within Protestantism for the public ministry of women.

Margaret Arnold is Rector of St. Stephen's Episcopal Church in Cohasett, Massachusetts. She received her Ph.D. in Religious and Theological Studies from Boston University and was awarded the 2017 Duke Divinity Innovation Grant for the development of Episcopal curriculum material. She has written about faith and women's lives in the work of Jane Austen and L. M. Montgomery for the literary website sarahemsley.com.