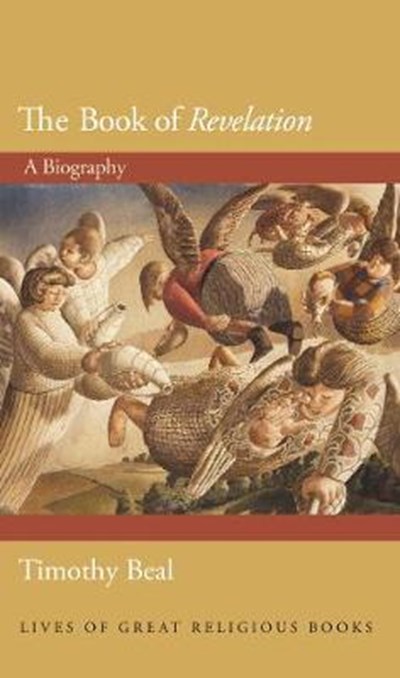 eBook FAQ
Add to Basket
Publisher: Princeton University Press
ISBN: 9780691145839
Published: 23/10/2018
Description Author Information Reviews
The life and times of the New Testament's most mystifying and incendiary book Few biblical books have been as revered and reviled as Revelation. Many hail it as the pinnacle of prophetic vision, the cornerstone of the biblical canon, and, for those with eyes to see, the key to understanding the past, present, and future. Others denounce it as the work of a disturbed individual whose horrific dreams of inhumane violence should never have been allowed into the Bible. Timothy Beal provides a concise cultural history of Revelation and the apocalyptic imaginations it has fueled. Taking readers from the book's composition amid the Christian persecutions of first-century Rome to its enduring influence today in popular culture, media, and visual art, Beal explores the often wildly contradictory lives of this sometimes horrifying, sometimes inspiring biblical vision. He shows how such figures as Augustine and Hildegard of Bingen made Revelation central to their own mystical worldviews, and how, thanks to the vivid works of art it inspired, the book remained popular even as it was denounced by later church leaders such as Martin Luther. Attributed to a mysterious prophet identified only as John, Revelation speaks with a voice unlike any other in the Bible. Beal demonstrates how the book is a multimedia constellation of stories and images that mutate and evolve as they take hold in new contexts, and how Revelation is reinvented in the hearts and minds of each new generation. This succinct book traces how Revelation continues to inspire new diagrams of history, new fantasies of rapture, and new nightmares of being left behind.

Timothy Beal is the Florence Harkness Professor of Religion at Case Western Reserve University. His many books include The Rise and Fall of the Bible: The Unexpected History of an Accidental Book and Biblical Literacy: The Essential Bible Stories Everyone Needs to Know. He lives in Denver.