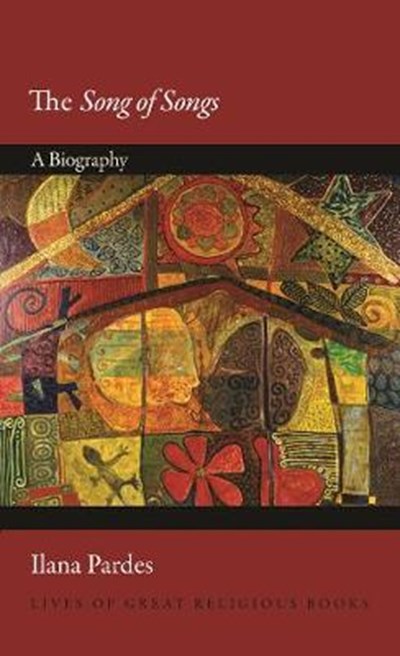 eBook FAQ
Add to Basket
Publisher: Princeton University Press
ISBN: 9780691146065
Number of Pages: 296
Published: 13/08/2019
Width: 11.4 cm
Height: 19.1 cm
Description Author Information Reviews
An essential history of the greatest love poem ever written The Song of Songs has been embraced for centuries as the ultimate song of love. But the kind of love readers have found in this ancient poem is strikingly varied. Ilana Pardes invites us to explore the dramatic shift from readings of the Song as a poem on divine love to celebrations of its exuberant account of human love. With a refreshingly nuanced approach, she reveals how allegorical and literal interpretations are inextricably intertwined in the Song's tumultuous life. The body in all its aspects-pleasure and pain, even erotic fervor-is key to many allegorical commentaries. And although the literal, sensual Song thrives in modernity, allegory has not disappeared. New modes of allegory have emerged in modern settings, from the literary and the scholarly to the communal. Offering rare insights into the story of this remarkable poem, Pardes traces a diverse line of passionate readers. She looks at Jewish and Christian interpreters of late antiquity who were engaged in disputes over the Song's allegorical meaning, at medieval Hebrew poets who introduced it into the opulent world of courtly banquets, and at kabbalists who used it as a springboard to the celestial spheres. She shows how feminist critics have marveled at the Song's egalitarian representation of courtship, and how it became a song of America for Walt Whitman, Herman Melville, and Toni Morrison. Throughout these explorations of the Song's reception, Pardes highlights the unparalleled beauty of its audacious language of love.

Ilana Pardes is the Katharine Cornell Professor of Comparative Literature at the Hebrew University of Jerusalem. She is the author of Countertraditions in the Bible, The Biography of Ancient Israel, Melville's Bibles, and Agnon's Moonstruck Lovers.