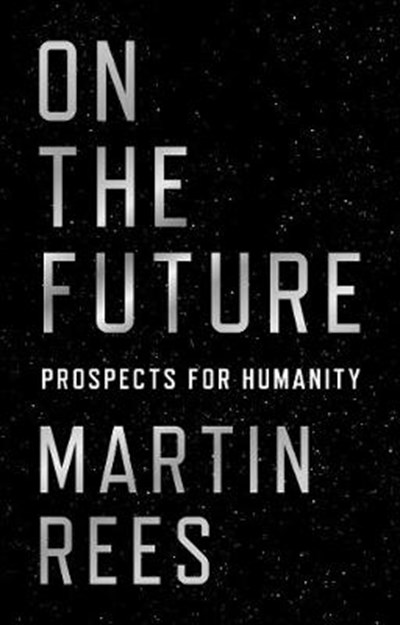 QTY
Add to Basket
Publisher: Princeton University Press
ISBN: 9780691180441
Number of Pages: 272
Published: 16/10/2018
Width: 12.7 cm
Height: 17.8 cm
Description Author Information Reviews
A provocative and inspiring look at the future of humanity and science from world-renowned scientist and bestselling author Martin Rees Humanity has reached a critical moment. Our world is unsettled and rapidly changing, and we face existential risks over the next century. Various outcomes-good and bad-are possible. Yet our approach to the future is characterized by short-term thinking, polarizing debates, alarmist rhetoric, and pessimism. In this short, exhilarating book, renowned scientist and bestselling author Martin Rees argues that humanity's prospects depend on our taking a very different approach to planning for tomorrow. The future of humanity is bound to the future of science and hinges on how successfully we harness technological advances to address our challenges. If we are to use science to solve our problems while avoiding its dystopian risks, we must think rationally, globally, collectively, and optimistically about the long term. Advances in biotechnology, cybertechnology, robotics, and artificial intelligence-if pursued and applied wisely-could empower us to boost the developing and developed world and overcome the threats humanity faces on Earth, from climate change to nuclear war. At the same time, further advances in space science will allow humans to explore the solar system and beyond with robots and AI. But there is no "Plan B" for Earth-no viable alternative within reach if we do not care for our home planet. Rich with fascinating insights into cutting-edge science and technology, this accessible book will captivate anyone who wants to understand the critical issues that will define the future of humanity on Earth and beyond.

Martin Rees is Astronomer Royal, and has been Master of Trinity College and Director of the Institute of Astronomy at Cambridge University. As a member of the UK's House of Lords and former President of the Royal Society, he is much involved in international science and issues of technological risk. His books include Our Cosmic Habitat (Princeton), Just Six Numbers, and Our Final Hour (published in the UK as Our Final Century). He lives in Cambridge, UK. Twitter @LordMartinRees