In the Matter of Nat Turner 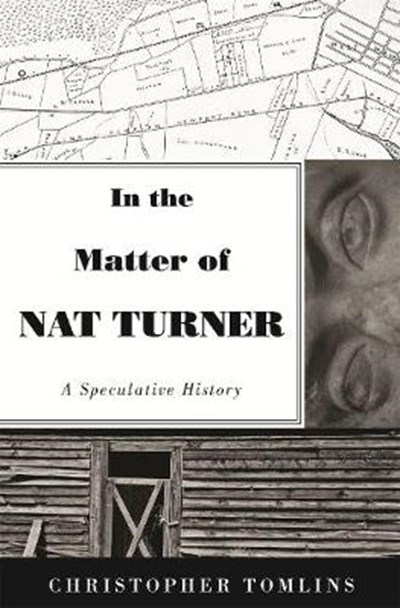 In the Matter of Nat Turner

QTY
Add to Basket
Publisher: Princeton University Press
ISBN: 9780691198668
Number of Pages: 376
Published: 10/03/2020
Width: 15.6 cm
Height: 23.5 cm
Description Author Information Reviews
A bold new interpretation of Nat Turner and the slave rebellion that stunned the American South In 1831 Virginia, Nat Turner led a band of Southampton County slaves in a rebellion that killed fifty-five whites, mostly women and children. After more than two months in hiding, Turner was captured, and quickly convicted and executed. In the Matter of Nat Turner penetrates the historical caricature of Turner as befuddled mystic and self-styled Baptist preacher to recover the haunting persona of this legendary American slave rebel, telling of his self-discovery and the dawning of his Christian faith, of an impossible task given to him by God, and of redemptive violence and profane retribution. Much about Turner remains unknown. His extraordinary account of his life and rebellion, given in chains as he awaited trial in jail, was written down by an opportunistic white attorney and sold as a pamphlet to cash in on Turner's notoriety. But the enigmatic rebel leader had an immediate and broad impact on the American South, and his rebellion remains one of the most momentous episodes in American history. Christopher Tomlins provides a luminous account of Turner's intellectual development, religious cosmology, and motivations, and offers an original and incisive analysis of the Turner Rebellion itself and its impact on Virginia politics. Tomlins also undertakes a deeply critical examination of William Styron's 1967 novel, The Confessions of Nat Turner, which restored Turner to the American consciousness in the era of civil rights, black power, and urban riots. A speculative history that recovers Turner from the few shards of evidence we have about his life, In the Matter of Nat Turner is also a unique speculation about the meaning and uses of history itself.

Christopher Tomlins is the Elizabeth Josselyn Boalt Professor of Law at the University of California, Berkeley, and an affiliated research professor at the American Bar Foundation, Chicago. His many books include Freedom Bound: Law, Labor, and Civic Identity in Colonizing English America, 1580-1865 and Law, Labor, and Ideology in the Early American Republic. He lives in Berkeley.