On Theology and Psychology

The Correspondence of C. G. Jung and Adolf Keller 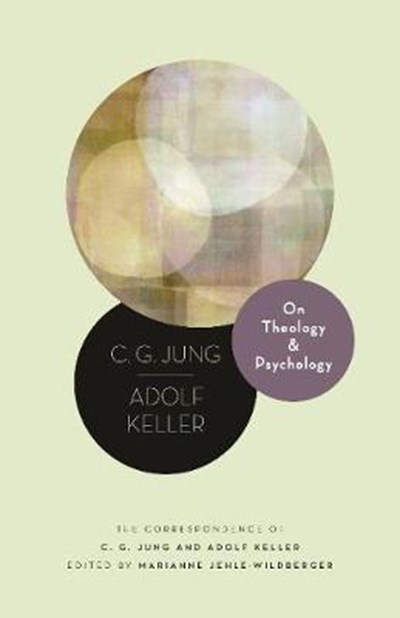 On Theology and Psychology

The Correspondence of C. G. Jung and Adolf Keller

QTY
Add to Basket
Publisher: Princeton University Press
ISBN: 9780691198774
Number of Pages: 336
Published: 28/07/2020
Width: 15.6 cm
Height: 23.5 cm
Description Author Information Reviews
Jung's correspondence with one of the twentieth century's leading theologians and ecumenicists On Theology and Psychology brings together C. G. Jung's correspondence with Adolf Keller, a celebrated Protestant theologian who was one of the pioneers of the modern ecumenical movement and one of the first religious leaders to become interested in analytical psychology. Their relationship spanned half a century, and for many years Keller was the only major religious leader to align himself with Jung and his ideas. Both men shared a lifelong engagement with questions of faith, and each grappled with God in his own distinctive way. Presented here in English for the first time are letters that provide a rare look at Jung in dialogue with a theologian. Spanning some fifty years, these letters reveal an extended intellectual and spiritual discourse between two very different men as they exchange views on the nature of the divine, the compatibility of Jungian psychology and Christianity, the interpretation of the Bible and figures such as Jesus and Job, and the phenomenon of National Socialism. Although Keller was powerfully attracted to Jung's ideas, his correspondence with the famed psychiatrist demonstrates that he avoided discipleship. Both men struggled with essential questions about human existence, spirituality, and well-being, and both sought common ground where the concerns of psychologists and theologians converge. Featuring an illuminating introduction by Marianne Jehle-Wildberger, On Theology and Psychology offers incomparable insights into the development of Jung's views on theology and religion, and a unique window into a spiritual and intellectual friendship unlike any other.

Marianne Jehle-Wildberger is a Swiss historian who has written extensively on the Reformation, Pietism, and modern church history. She is an expert on National Socialism and the church struggle in Germany. Her many books include Adolf Keller: Ecumenist, World Citizen, Philanthropist.