Imam of the Christians 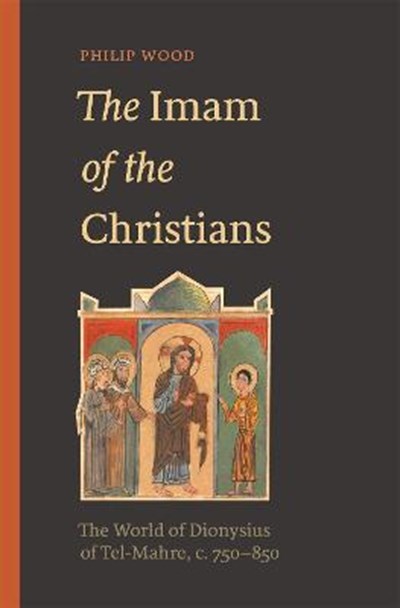 Imam of the Christians

QTY
Add to Basket
Publisher: Princeton University Press
ISBN: 9780691212791
Number of Pages: 304
Published: 20/04/2021
Width: 15.6 cm
Height: 23.5 cm
Description Author Information Reviews
How Christian leaders adapted the governmental practices and political thought of their Muslim rulers in the Abbasid caliphate The Imam of the Christians examines how Christian leaders adopted and adapted the political practices and ideas of their Muslim rulers between 750 and 850 in the Abbasid caliphate in the Jazira (modern eastern Turkey and northern Syria). Focusing on the writings of Dionysius of Tel-Mahre, the patriarch of the Jacobite church, Philip Wood describes how this encounter produced an Islamicate Christianity that differed from the Christianities of Byzantium and western Europe in far more than just theology. In doing so, Wood opens a new window on the world of early Islam and Muslims' interactions with other religious communities. Wood shows how Dionysius and other Christian clerics, by forging close ties with Muslim elites, were able to command greater power over their coreligionists, such as the right to issue canons regulating the lives of lay people, gather tithes, and use state troops to arrest opponents. In his writings, Dionysius advertises his ease in the courts of 'Abd Allah ibn Tahir in Raqqa and the caliph al-Ma'mun in Baghdad, presenting himself as an effective advocate for the interests of his fellow Christians because of his knowledge of Arabic and his ability to redeploy Islamic ideas to his own advantage. Strikingly, Dionysius even claims that, like al-Ma'mun, he is an imam since he leads his people in prayer and rules them by popular consent. A wide-ranging examination of Middle Eastern Christian life during a critical period in the development of Islam, The Imam of the Christians is also a case study of the surprising workings of cultural and religious adaptation.

Philip Wood is Professor of History at Aga Khan University's Institute for the Study of Muslim Civilisations in London. He is the author of The Chronicle of Seert: Christian Historical Imagination in Late Antique Iraq and We Have No King but Christ: Christian Political Thought in Greater Syria on the Eve of the Arab Conquest, c. 400-585. Twitter @DrPhilipWood